WIKIPEDIA users have noticed a new pop-up when using the website.

It asks readers to donate money to keep the site going. But why is one of the biggest websites in the world asking for donations? 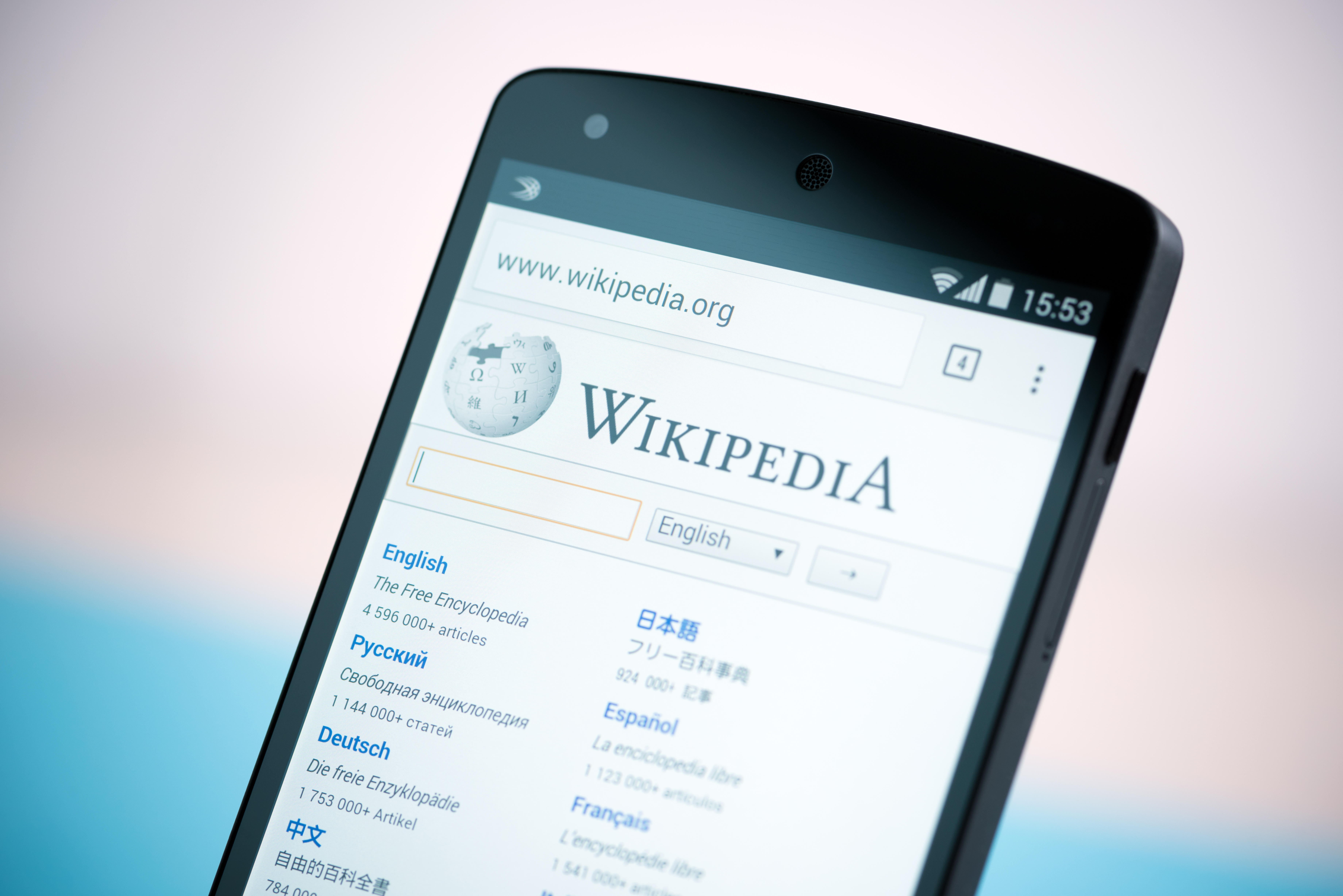 Why is Wikipedia asking for money?

Wikipedia is asking users to donate any amount they can to make sure they can continue "thriving for years to come".

The website does not carry any advertisements, meaning it relies on donations made by millions of readers around the world.

A small portion of the website's total revenue comes from merchandise – such as t-shirts, notebooks and pencils with Wikipedia's branding.

On their donation page, Wikipedia wrote: "We'll get straight to the point: Today we ask you to defend Wikipedia's independence. 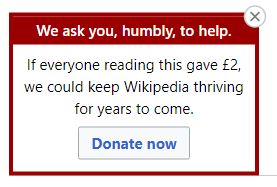 "We're a non-profit that depends on donations to stay online and thriving, but 98% of our readers don't give; they simply look the other way.

"If everyone who reads Wikipedia gave just a little, we could keep Wikipedia thriving for years to come. The price of a cup of coffee is all we ask.

"When we made Wikipedia a non-profit, people told us we’d regret it. But if Wikipedia were to become commercial, it would be a great loss to the world.

"Wikipedia is a place to learn, not a place for advertising. The heart and soul of Wikipedia is a community of people working to bring you unlimited access to reliable, neutral information.

"We know that most people will ignore this message. But if Wikipedia is useful to you, please consider making a donation of £5, £20, £50 or whatever you can to protect and sustain Wikipedia." 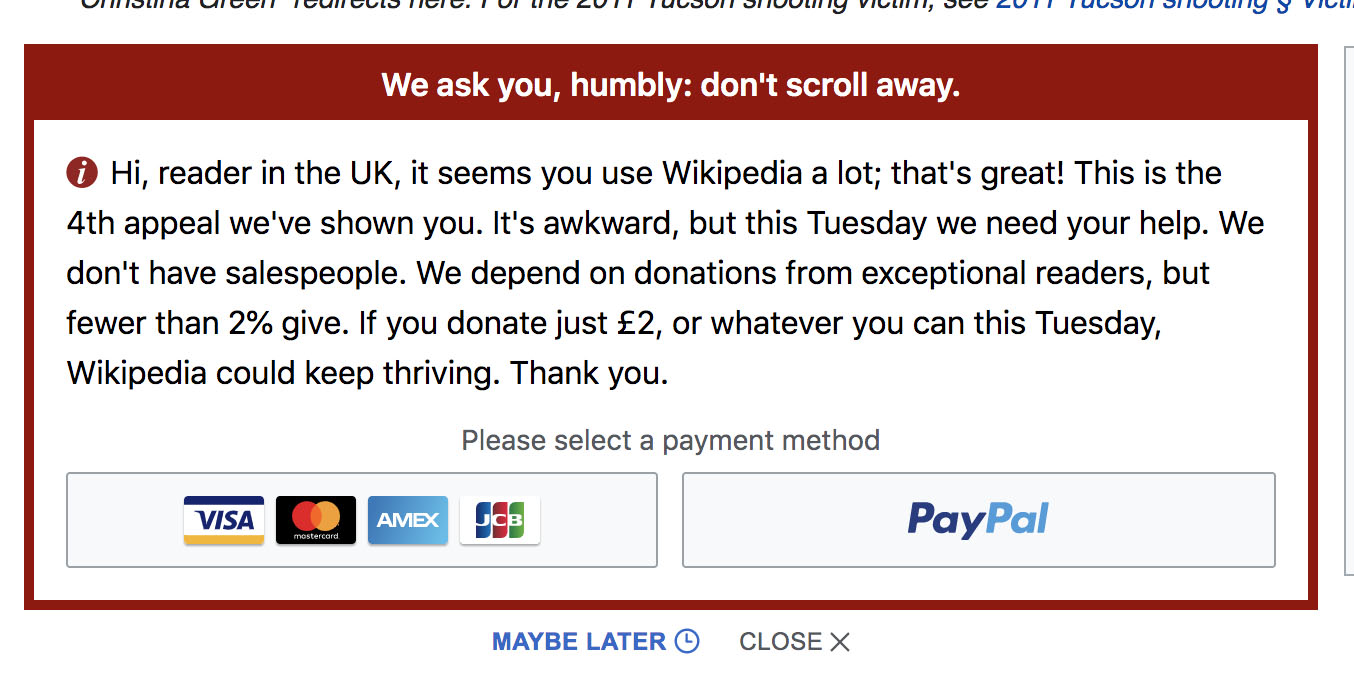 Wikipedia says it needs donations because they do not carry advertisements, therefore they do not have any ad-related revenue.

The company has said they want to make sure access to information is free.

The site is a non-profit and is accessed by millions of people every day.

According to a report shared by Wikimedia Foundation in 2019, about 49% of its annual financial gains was spent as direct support to the website.

In addition, 32% was used for training, tools, events, and partnerships for its network of volunteers.

A further 13% was spent to recruit and pay its staff members and the remaining 12% was used for its various fundraising initiatives.

How much is Wikipedia founder Jimmy Wales worth?

He is the co-founder of Wikipedia, the online non-profit encyclopaedia, and the for-profit web hosting company Wikia. 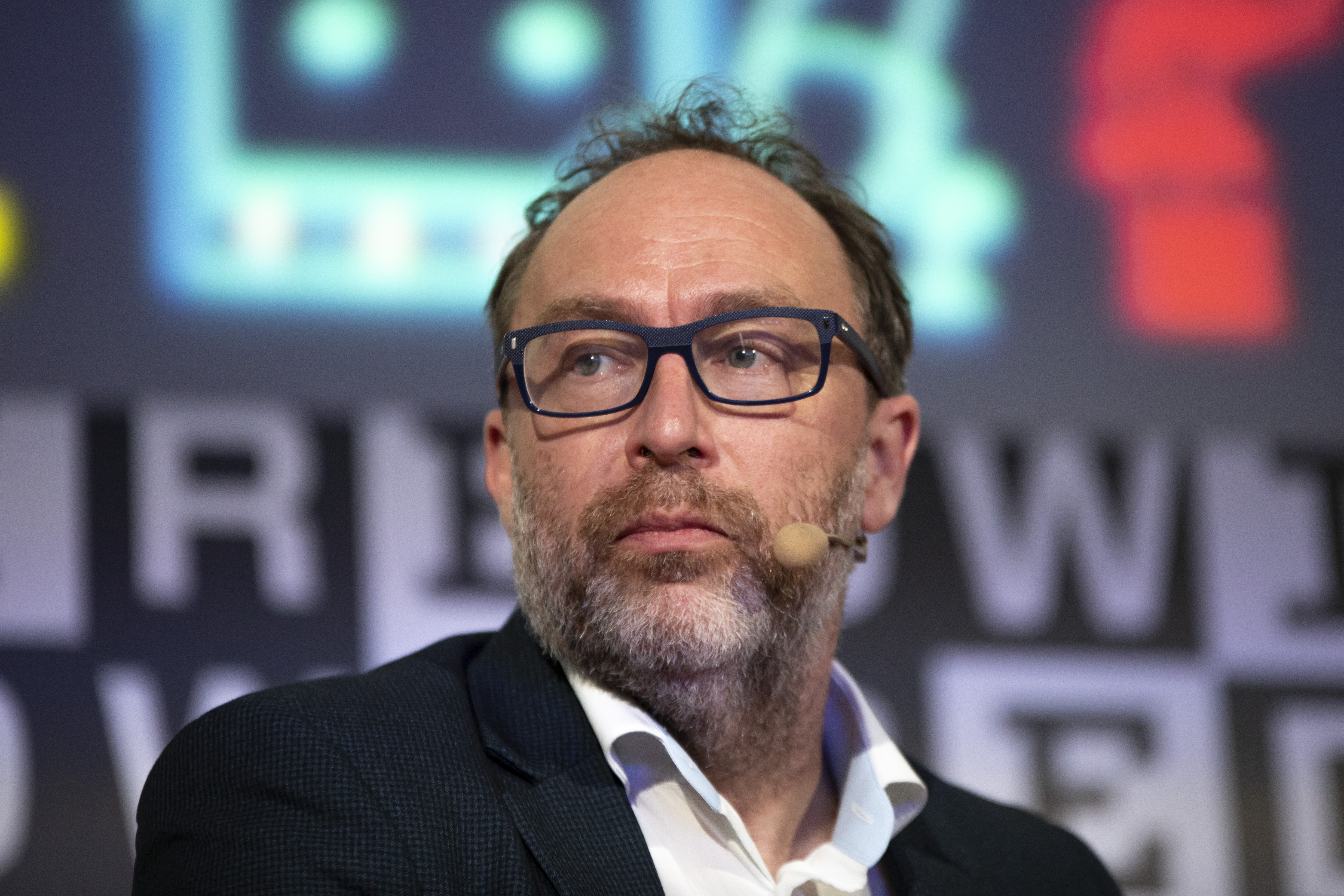