EMMA Coronel Aispuro has been busted on international drug trafficking charges, and authorities believe she helped plot the daring escape of her husband El Chapo from a Mexico prison.

Aispuro has been married to Mexican drug baron Joaquin El Chapo Guzman since 2007. 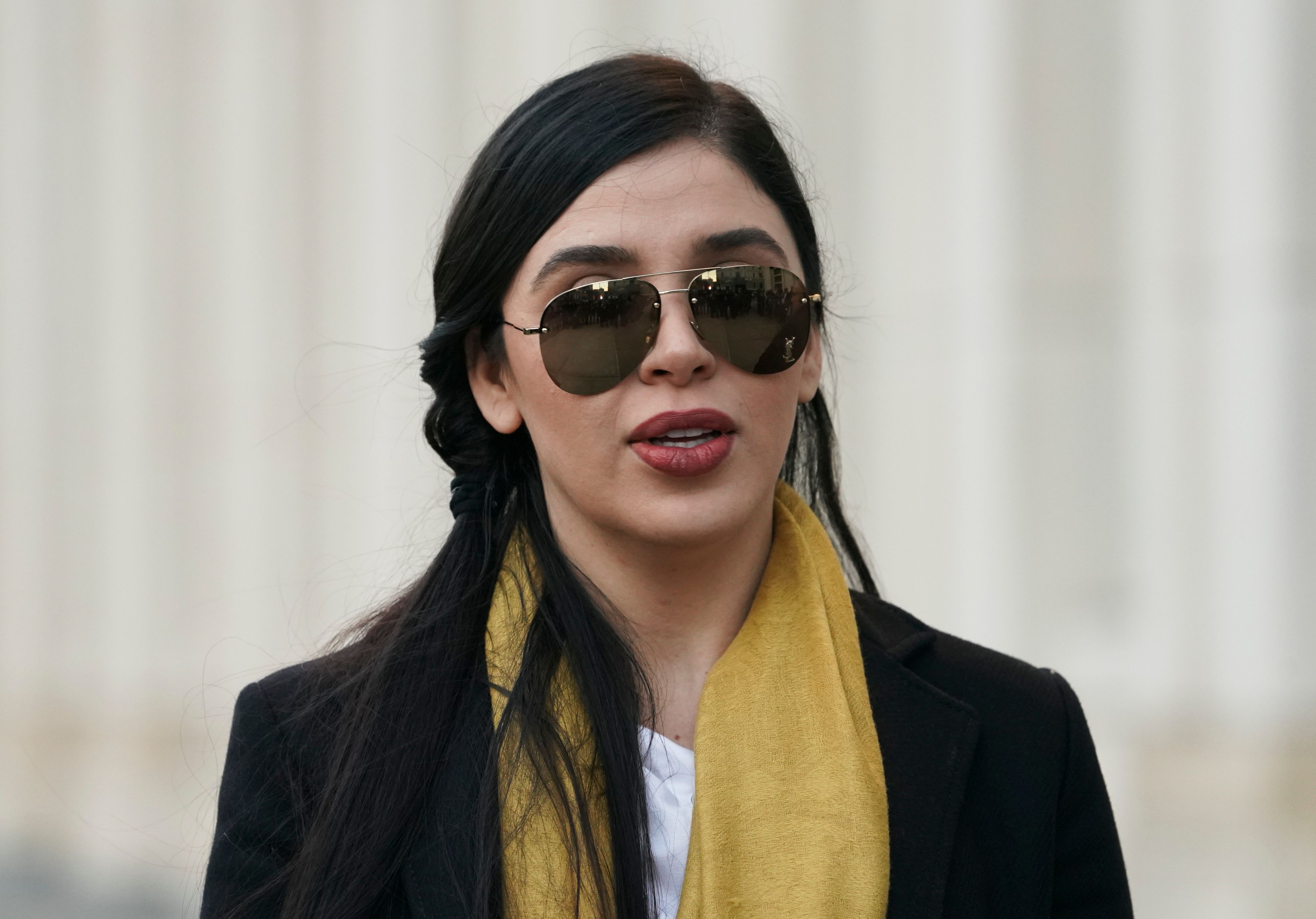 Why was El Chapo's wife arrested?

Emma Coronel Aispuro, a dual citizen of the US and Mexico, was arrested at Dulles International Airport in Virginia on February 22, 2021.

She is charged in a single-count criminal complaint with conspiracy to distribute cocaine, methamphetamine, heroin and marijuana in the US.

Aispuro, 31, is also accused of helping her husband escape from a Mexican prison in 2015 and participating in the planning of a second prison escape before Guzman was extradited to the US.

El Chapo escaped through an entry under the shower in his cell to a mile-long lighted tunnel with a motorcycle on rails. 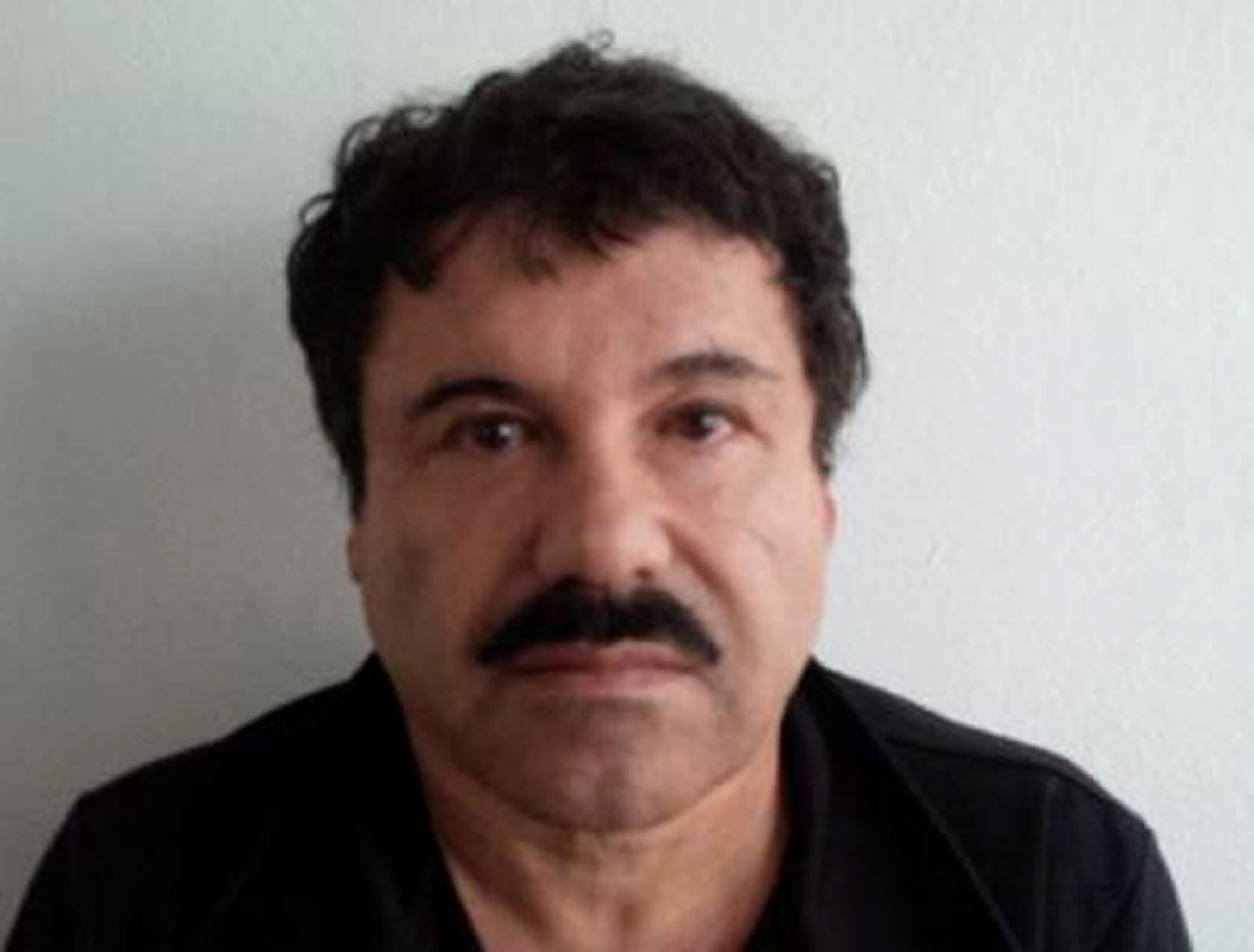 The planning for the escape was extensive with his wife playing a key role, according to prosecutors.

El Chapo was sentenced to life behind bars in 2019.

Aispuro is set to appear in federal court on February 23 in the US District Court for the District of Columbia via video conference. 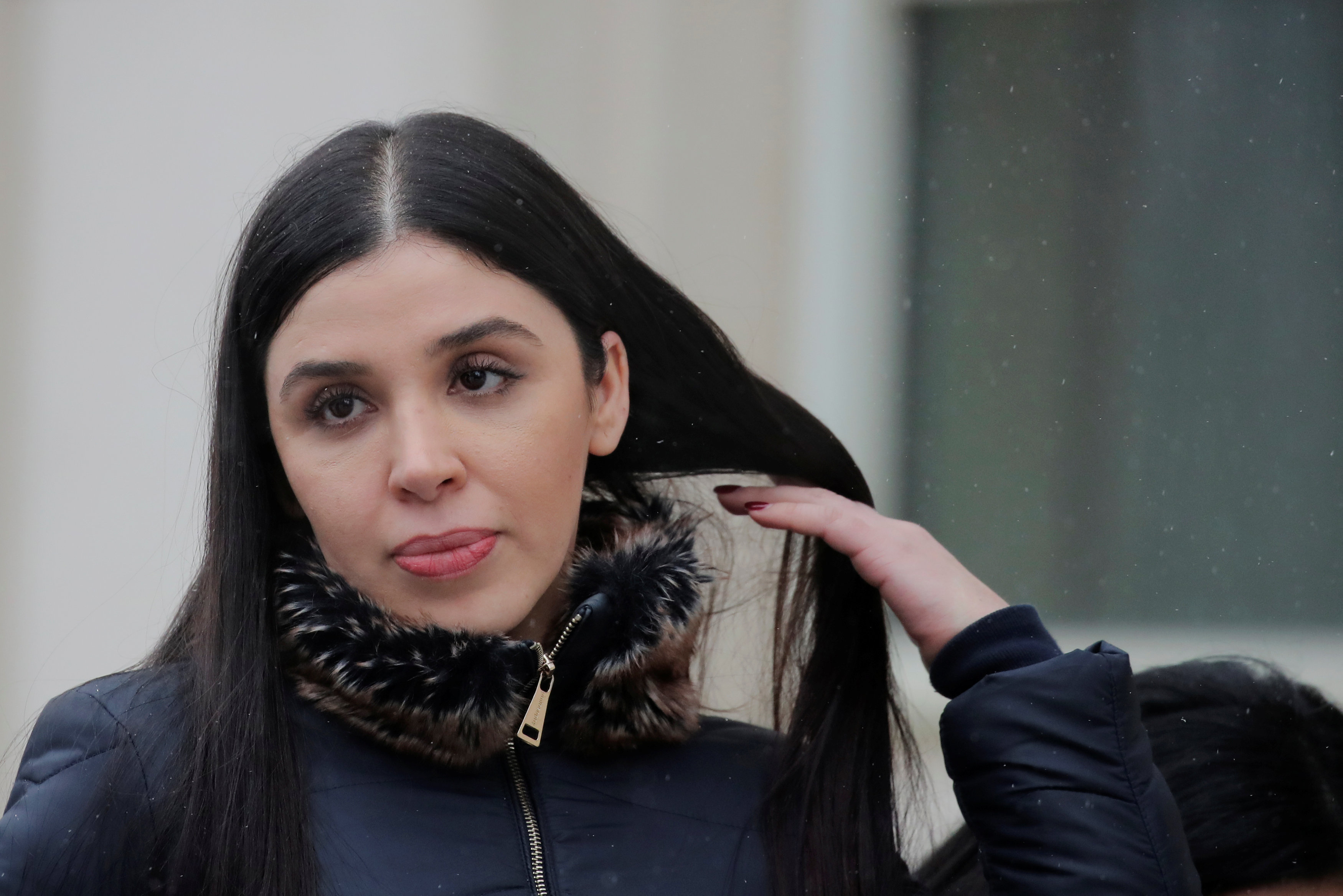 What did El Chapo's wife say about him?

She married Guzman Loera in 2007, apparently on her 18th birthday.

El Chapo is said to have fallen in love with her when he saw her at a beauty pageant in the Mexican state of Durango in 2007.

Aispuro was competing in the local Coffee and Guava Festival in 2007, when she was just 17 and El Chapo exerted his influence to ensure the girl won.

El Chapo, 47 at the time, wooed the young woman, who eventually married him on her 18th birthday.

"I would say what won me over was his way of talking, how he treated me, the way we began to get along – first as friends and from that came everything else," she would tell the Los Angeles Times.

"He tends to win over people by his manner of being, of acting, the way he treats people in general."