AN 81-YEAR-OLD widower has been forced to live in a hotel for three months as his mould-infested flat is so damp pictures fall from the wall.

William Frempongfrom Wimbledon, South London, says the walls in his ground-floor flat are soaking wet and he has to put towels on the carpet. 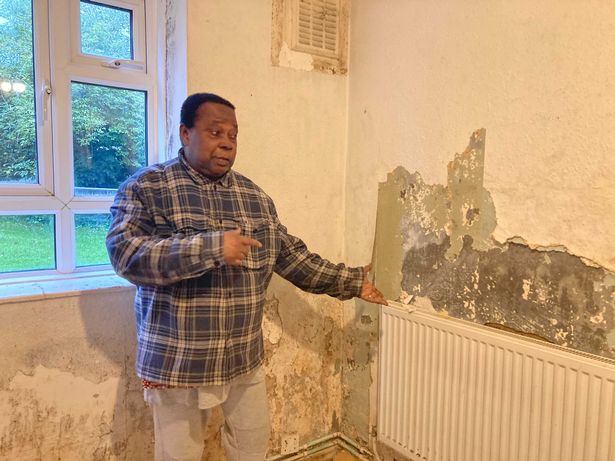 The pensioner, who was moved to a Travelodge in July, said he first complained about damp issues to his housing association, Clarion Housing Group, in 2019.

Speaking about his housing hell, William told MyLondon: "There’s a tap in front of my bedroom window, so the floor and the walls have damp and mould on them.

"The living room is the same, my pictures on the wall were just dropping because it’s very wet.

"I called the office, they said they’ll send a surveyor to take some pictures – he visited the property three times but didn't take action.

"The floor was wet, my bedroom floor was wet – I had to put something on the floor to put my belongings on it.

"It was so wet, I couldn't put my feet on the floor, in the evening I had to put a big towel down before I go to bed."

The retired bus conductor, was eventually moved into a Travelodge in Raynes Park on July 13.

All of his belongings are in storage so Clarion could carry out repairs – but it appears they haven't started yet.

William and his family first moved into the flat 25 years ago after arriving from Ghana as refugees.

The living room is the same, my pictures on the wall were just dropping because it’s very wet

His late wife Elizabeth was moved into the living room during the final months of her life because the couple's bedroom was very cold and had deteriorated from the damp.

She later died at St George's Hospital because of complications with her lungs.

William said: "After the death of my wife, all of this became very serious.

He wants Clarion to begin repair works or move him into accommodation immediately, as the stress of staying in a hotel has caused him to faint in the past.

The hotel bill has made William question why the housing association is taking so long to repair his flat or place him somewhere new.

It is appalling that Mr Frempong has been treated so badly

He has now been offered new accommodation and was told his current flat will be refurbished by November 7.

Stephen Hammond, MP for Wimbledon, Raynes Park, Morden and Motspur Park, said: "It is appalling that Mr Frempong has been treated so badly.

"Clarion should have sorted out the damp problems two years ago. "

A Clarion spokesman said: "The safety and wellbeing of our residents is our priority and we have been working with Mr Frimpong to get the repairs completed at his property.

"In order to start the work we first worked with him to clear his personal belongings, which took longer than we hoped, and then an asbestos survey was carried out which resulted in asbestos removal being required.

"This has now been safely completed and we have scheduled the required work and updated Mr Frimpong on the timings.

"Mr Frimpong has said that he is interested in moving into another property and we are working with him to explore options." 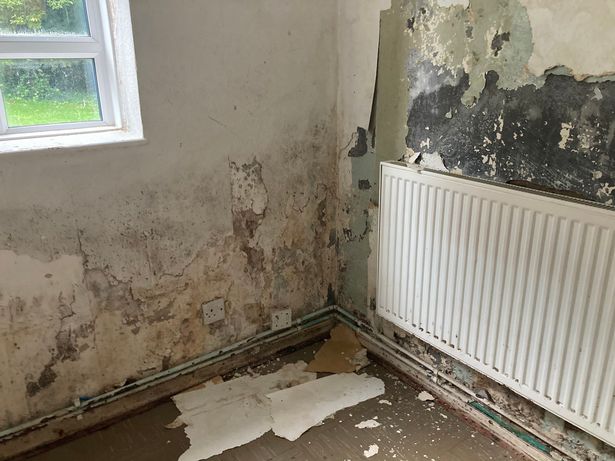 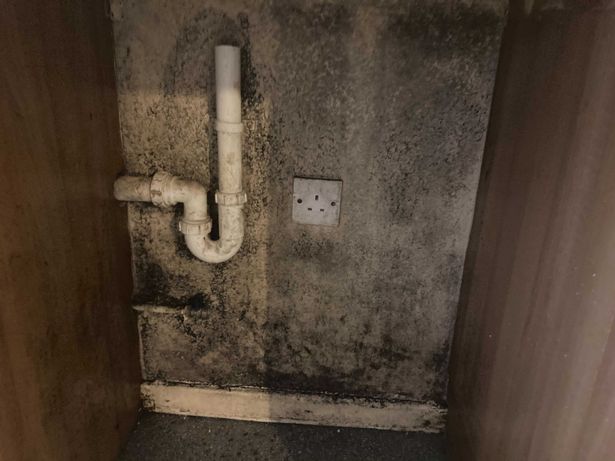 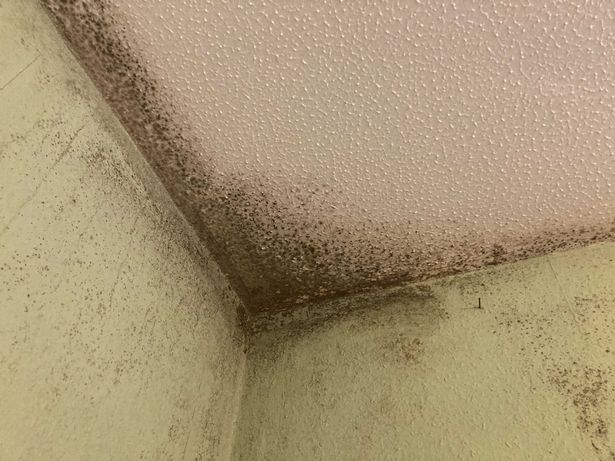 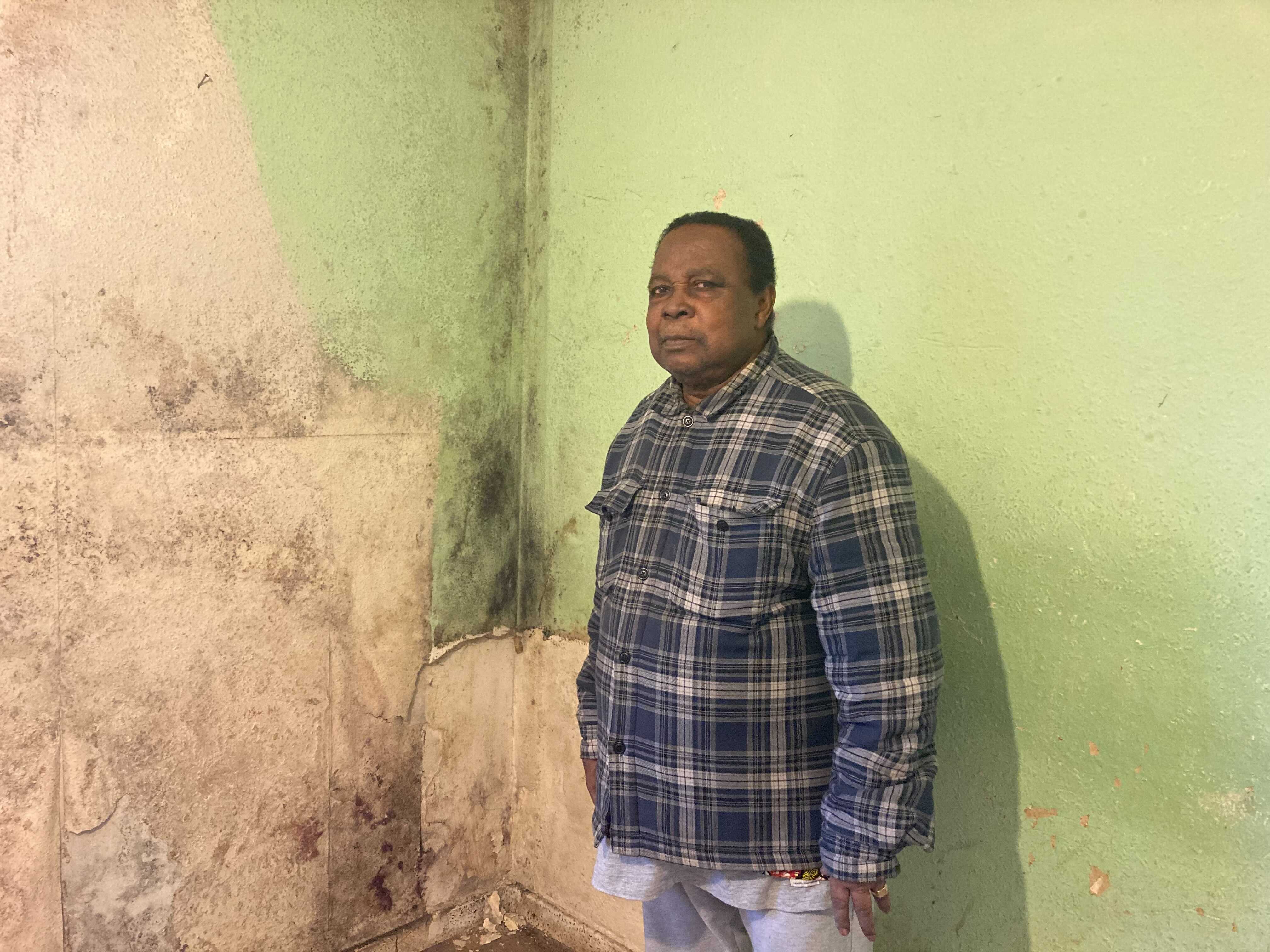