WILD drone footage captured the moment a black bear chased after a mountain biker speeding downhill in Montana before making a nail-biting escape.

A biker was going down a beautiful landscape in Whitefish when just out of frame, a black bear is seen rapidly tromping through the bushes to catch up with the cyclist. 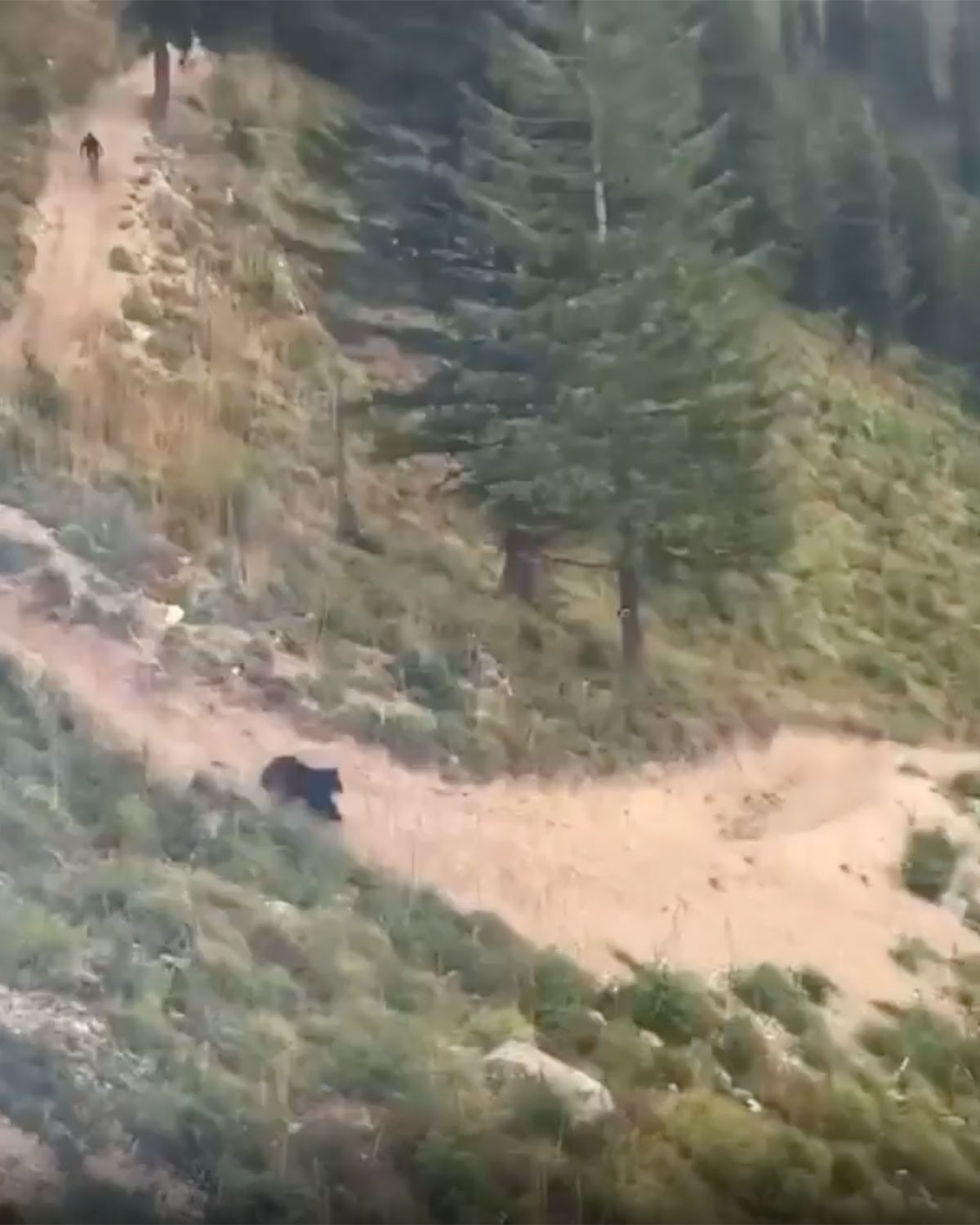 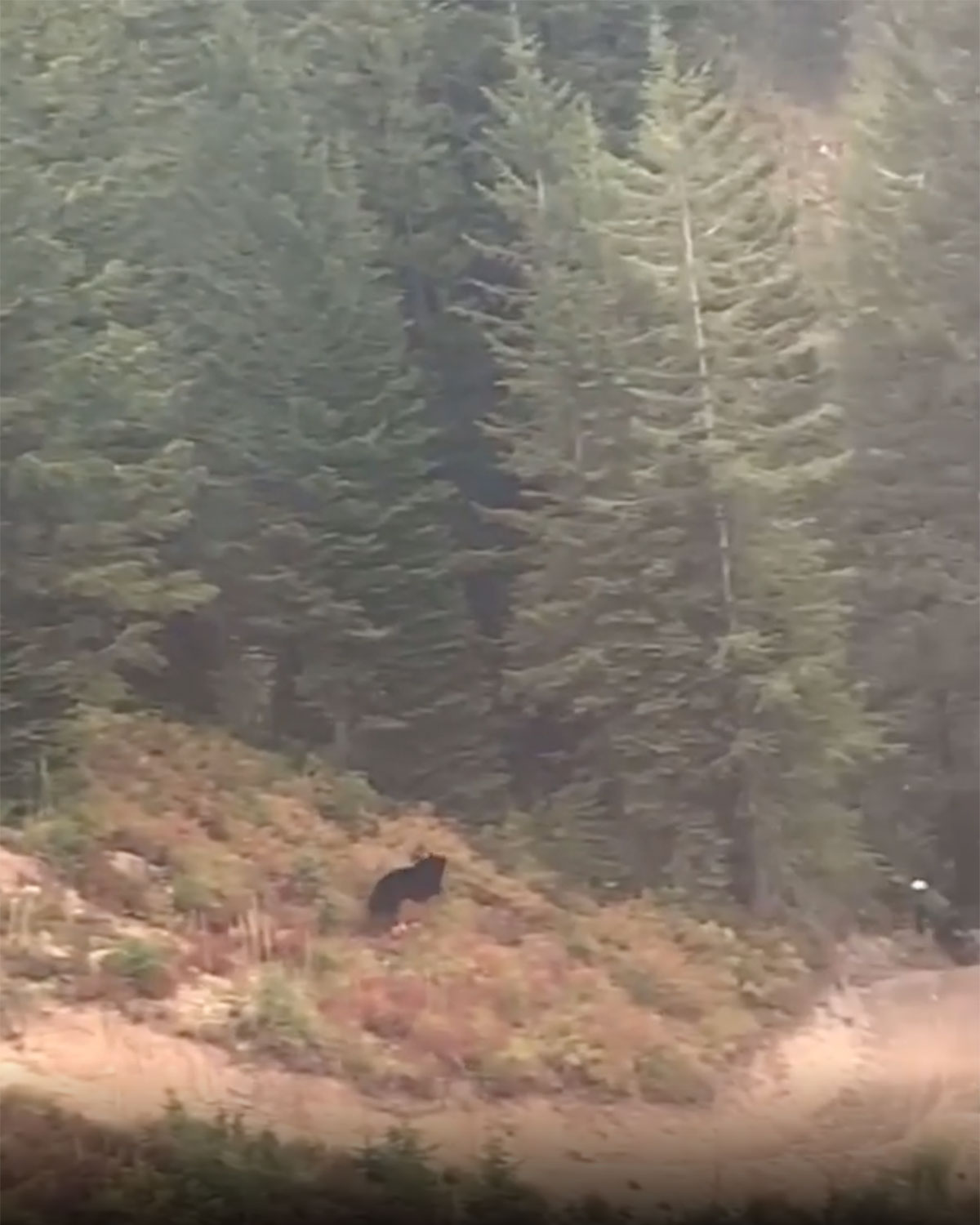 As the biker turns a curve, so does the bear, ferociously paving away at the dirt just as the cyclist pedals faster downhill.

The incident, which apparently occurred last year according to TMZ but was only released on video by the Montana Knife Company this week, was caught by a drone just a few hundred feet in the air.

As the cyclist turns the corner, so does the bear, proving for a harrowing video experience.

The bear even cut corners to speed up to the cyclist, likely pedaling for his life. 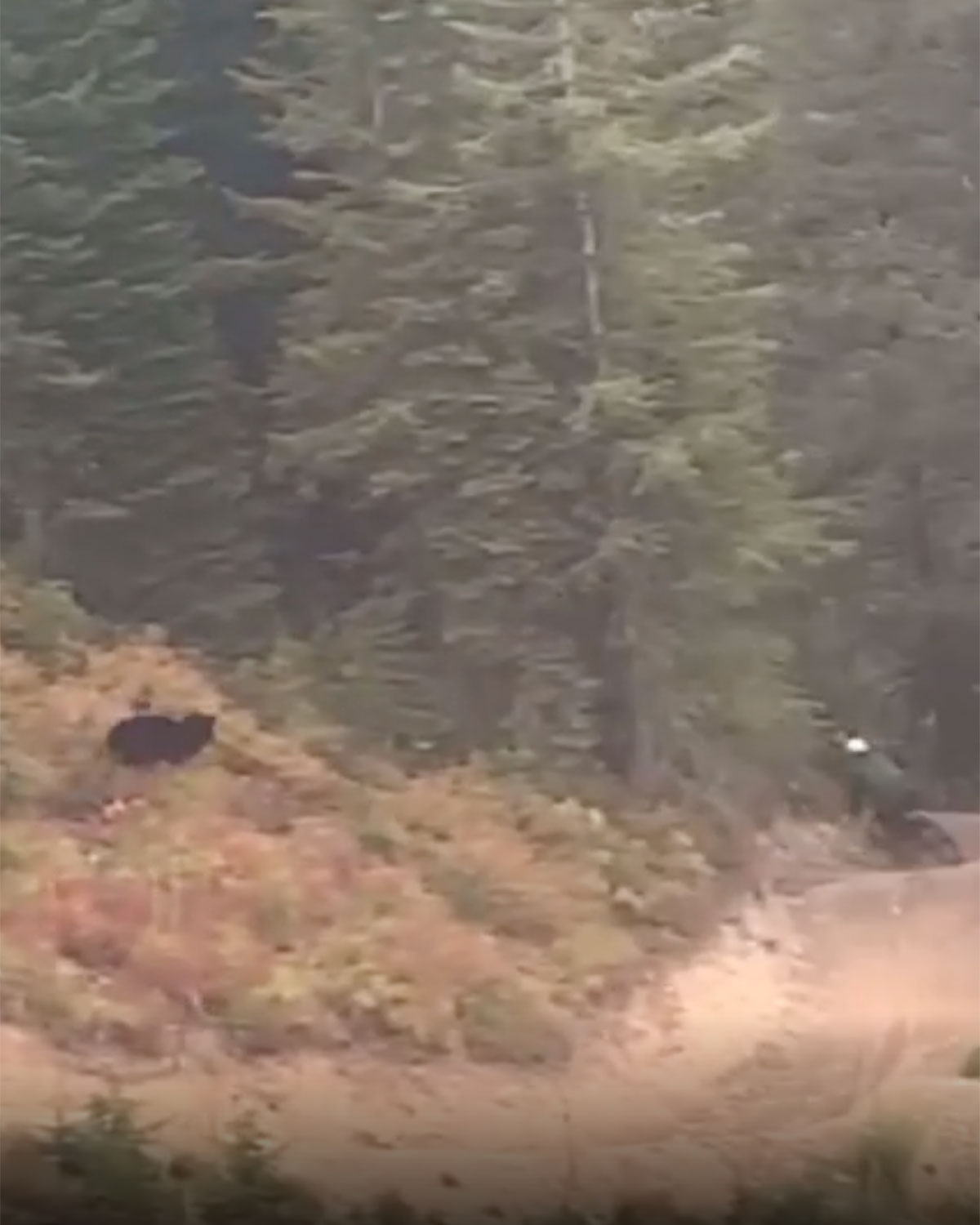 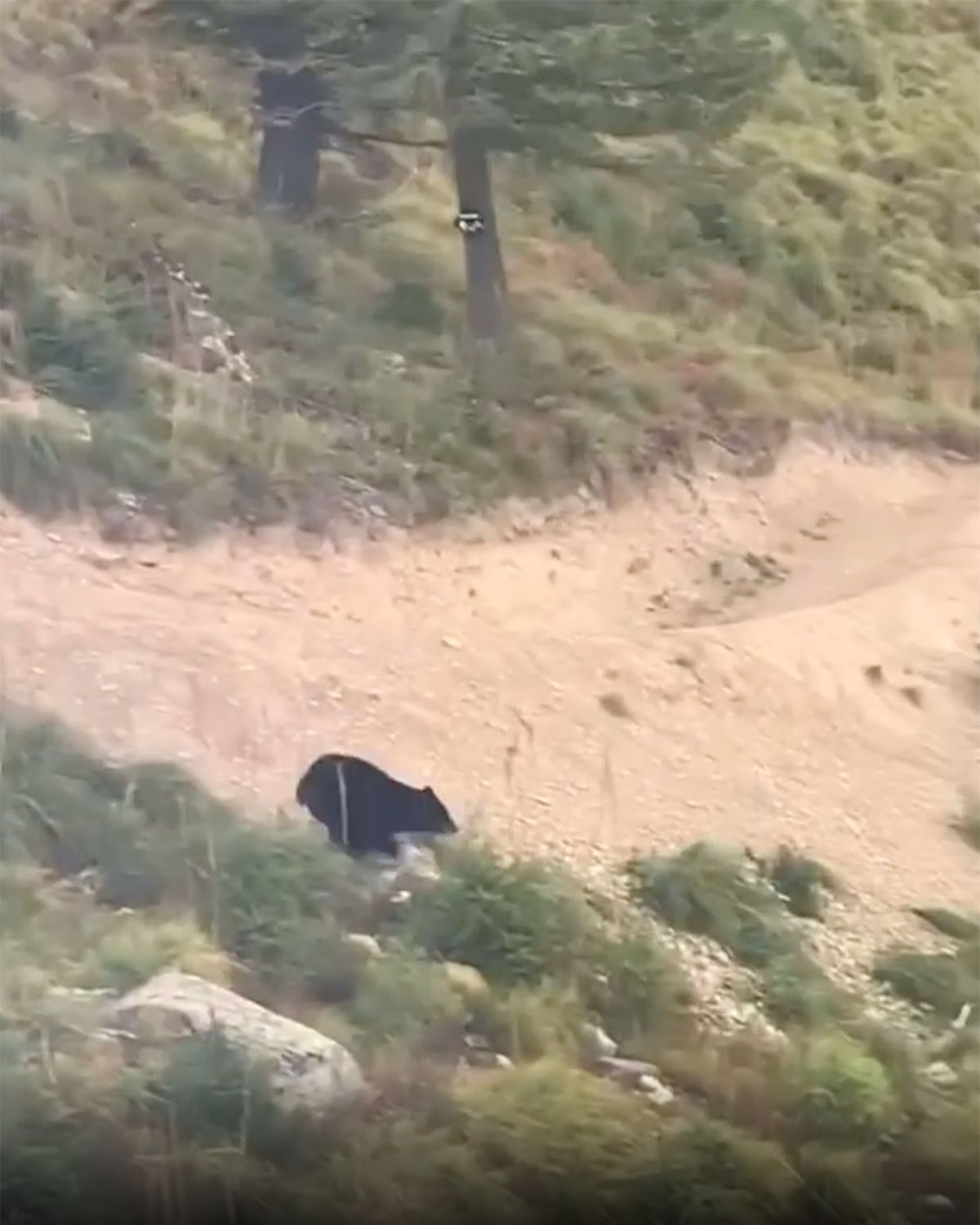 A spokesperson for Montana Knife Company told TMZ, "This is why even bikers and hikers should be carrying out knives!"

They did add that the cyclist was in safe hands – not paws – even after the video ends a bit too soon to tell.

"Didn't get the guy," the company said.