GAVIN Williamson today insisted exam grades will be "fair and robust" as teachers decide results for the second year in a row – in the worst disruption to education since World War 2.

The Education Secretary confirmed that A-level and GCSE exams were cancelled for a second successive year due to the pandemic and teachers would be tasked with giving them grades instead. 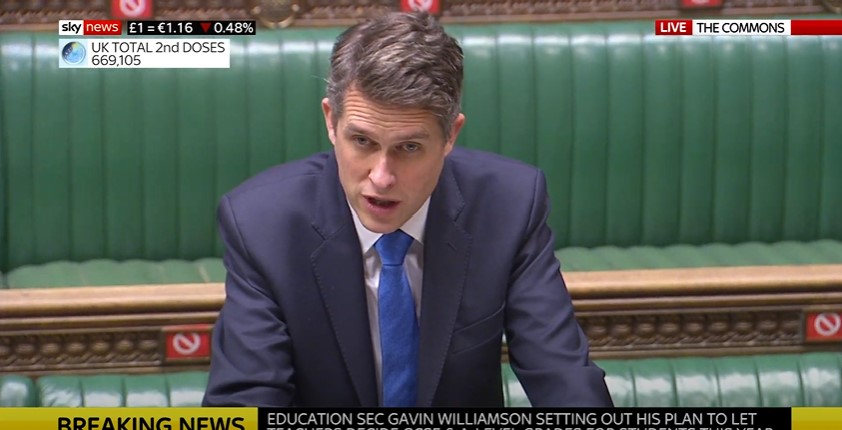 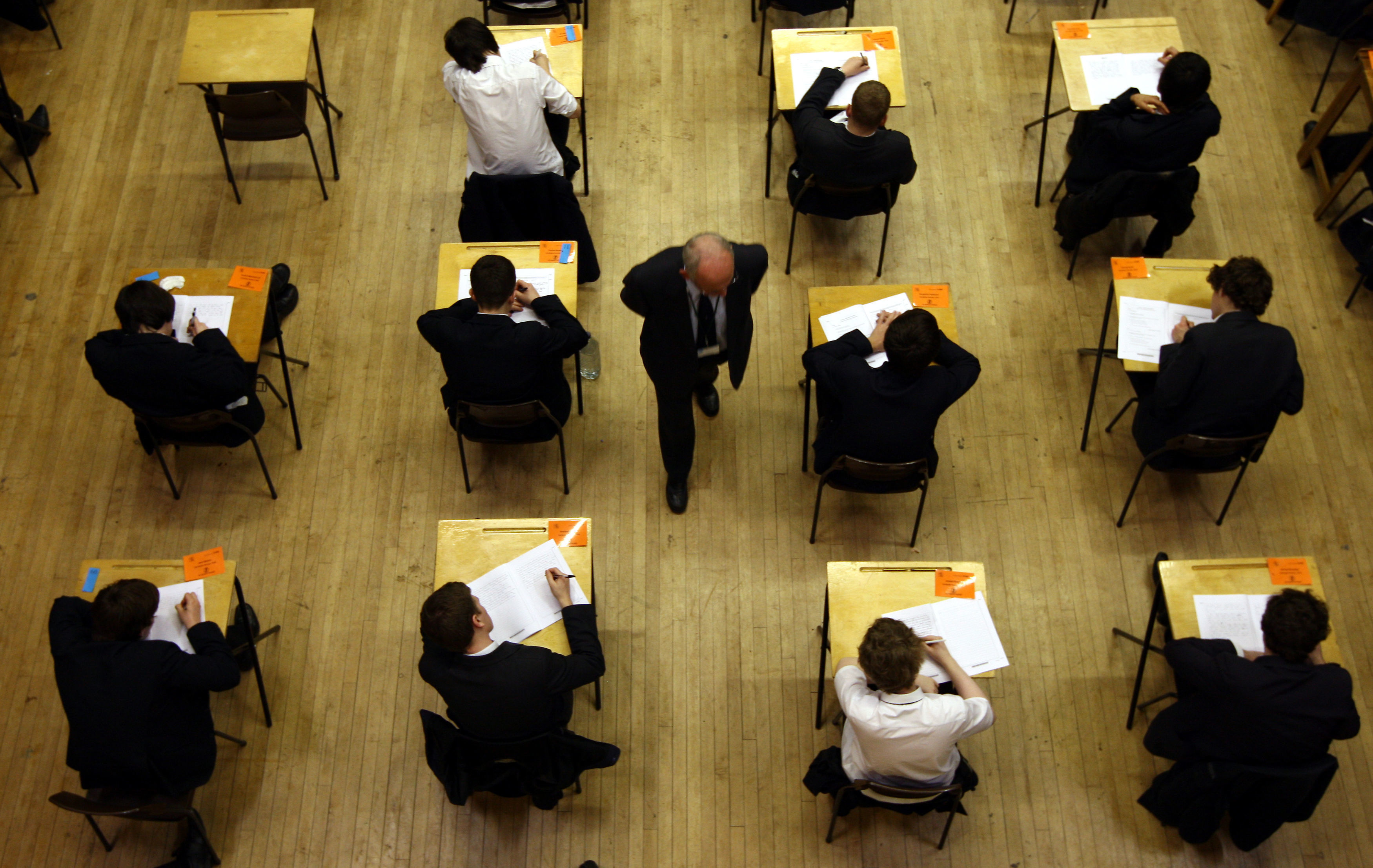 Normal summer exams have been ditched and teachers will instead decide what results students get, with the help of voluntary "mini" subject tests.

Results day is being brought forward to the week of August 9, so kids have longer to appeal grades before university begins.

Mr Williamson told the Commons today there was widespread support for the approach they were setting out which was "fair and robust".

He added: "Our priority is and has always been to make sure that every student has the best possible chance to show what they know and can do, enabling them to progress to the next stage of their education, training or employment."

After schools have been shut for many pupils for weeks, he stressed "the end is very clearly in sight" and rates have come down enough to get all kids back from March 8 in England.

Teachers can choose a range of work including tests, coursework and mock exams to help decide the grades.

And assessors will make sure the grades are "fair and consistent" across the board and any malpractice can be "rooted out".

An appeals system will be in place if kids think they were wrong.

He also outlined in the House of Commons how kids will get back to school, including:

Assessments descended into chaos last year with the A-level results of thousands of students downgraded due to a controversial algorithm used to standardise teachers' estimated grades.

And Mr Williamson confirmed algorithm plans had been put firmly in the bin, vowing to put trust in teachers instead.

He said: "I can confirm that no algorithm will be used for this process – grades will be awarded on the basis of teachers' judgement."

But Tory MP and Chair of the Select Committee, Robert Halfon worried that it would create a "wild west grading system" for kids.

He told Mr Williamson it may increase grade inflation into the system and that could damage kids' life chances later down the line.

But the Education Secretary said he couldn't peg the results this year to last years – because it would involve another controversial algorithm. 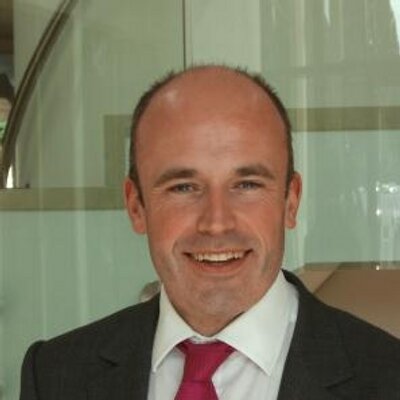 It came as Sir Jon Coles, a former director general at the Department for Education, resigned from his post as Ofqual adviser after the Government failed to make mini exams mandatory for pupils.

He also reportedly said students faced a "free for all" – and grades will be inflated to a point that results are 'meaningless'.

It comes as the Government launched an advertising blitz to remind people of the need to still "stay at home" despite declining coronavirus transmission rates, the success of the vaccine rollout and the launch of the road map out of lockdown.

Under plans set out by Boris Johnson on Monday, England's stay at home order will remain in place until at least March 29 despite the minor easing of restrictions and the return of schools on March 8.

This morning, Schools minister Nick Gibb said exams remained the "fairest" way of evaluating pupil grades but that disruption to education during the pandemic meant that was not possible this year.

He told Sky News: "Of course exams are the fairest and best system for judging attainment.

"It wouldn't be fair to hold exams this year and we trust the professionals – teachers are the people who know their students best and we do trust their professionalism."

Mr Gibb said he was confident the "quality assurances" in place, both at a school level and exam board level, would result in fair results, with teachers to be given "guidance" about how to grade accurately from their relevant exam boards.

He added: "Of course, this is not the ideal situation to be in, this is a consequence of the pandemic.

"But it is the fairest system given the different levels of disruption schools have faced.

"We are aware of all those issues that think tanks and other people (have mentioned)."

He said grades would not have to be submitted until June 18 to give pupils more time to study following the disruption to their learning.