UNIVERSITY bosses have banned students from using the terms manning, mankind, manpower and even millennial.

They fear the expressions will offend some people and contribute to stigmas. 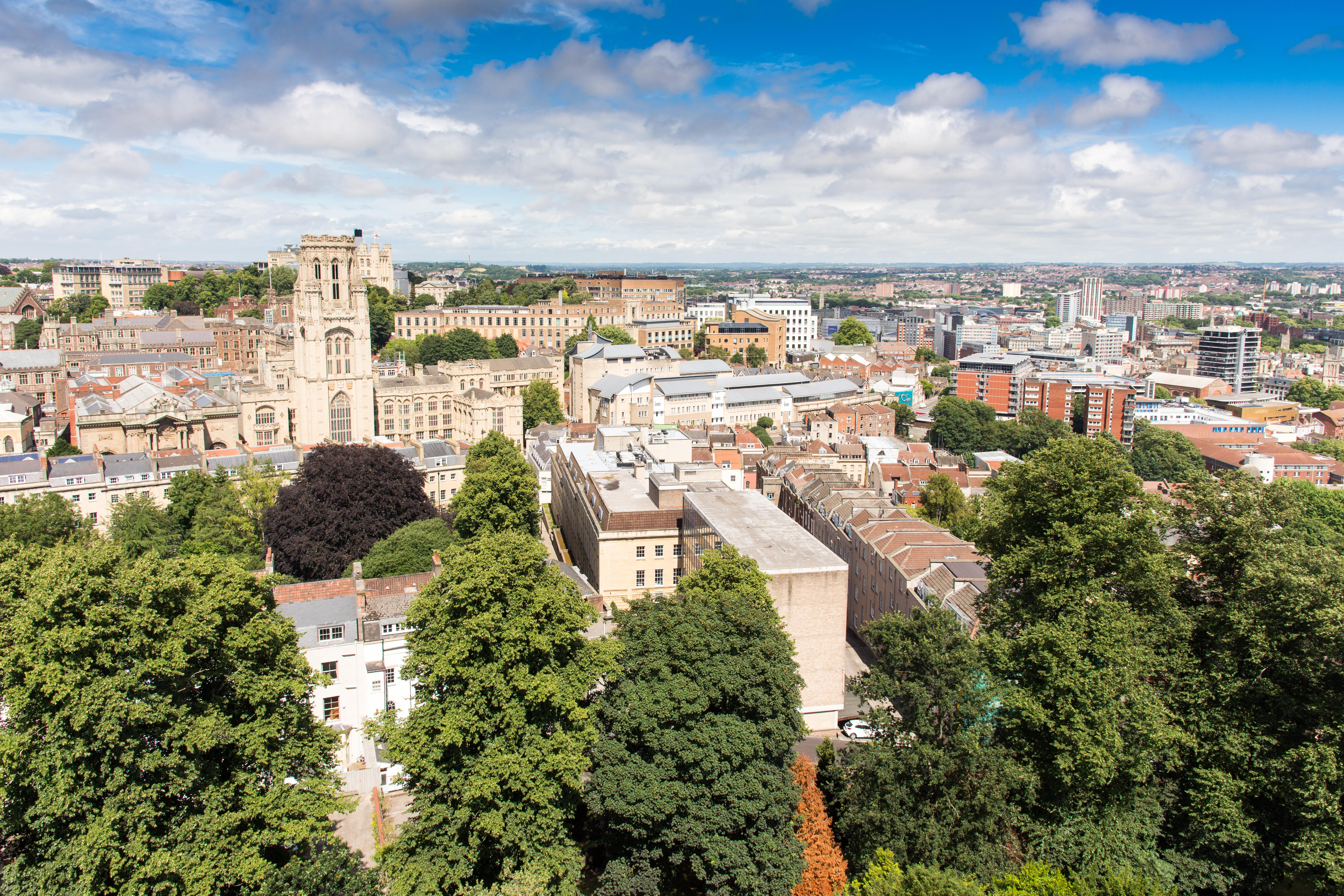 The word “manning” has been outlawed at the University of Bristol, where staff and students have been ordered to say “stationed” instead.

They are also told to use the term “non-disabled” rather than “able-bodied”.

It has also said generational nicknames such as “baby boomers” and “millennials” should be avoided.

And it says the term “humankind” should be used instead of “mankind” — and “manpower” be ditched in favour of “workforce”. 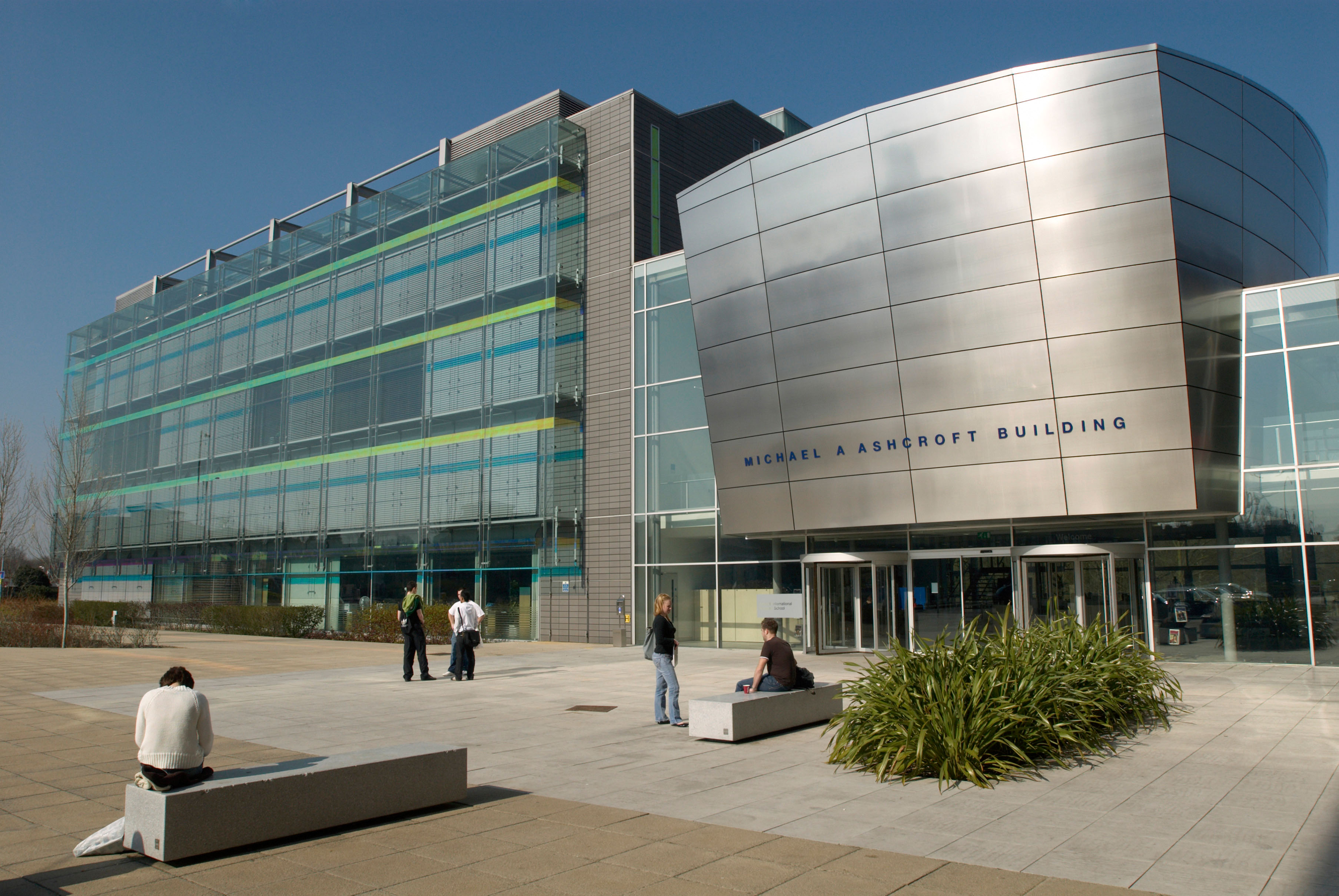 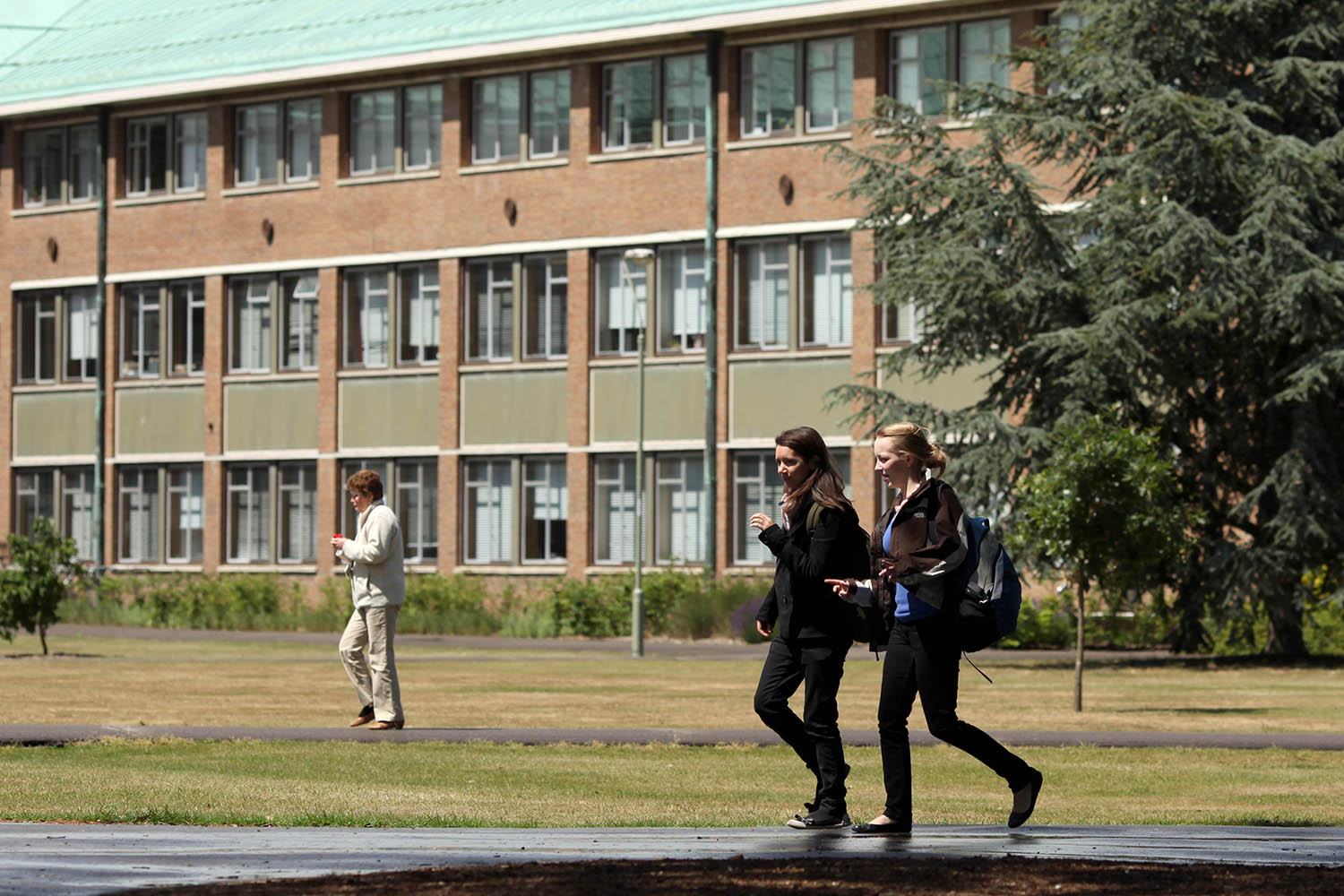 At the University of Nottingham, staff and students are told to avoid phrases like “the request fell on deaf ears” or “blind spot”, which “may associate impairments with negative things”.

Tory MP Nigel Mills said: “Free speech really is at risk because of these ridiculous ideas.”

The cheapest holiday destination for Brits this year – where beer is just £1.66