A WOMAN has become the first in Britain to be convicted of drink driving on an e-scooter after she downed rum and almost hit a cop car.

Kyah Jordan, 20, was almost three times over the limit when she went through a red light and almost crashed into an unmarked police car in Newport, Isle of Wight. 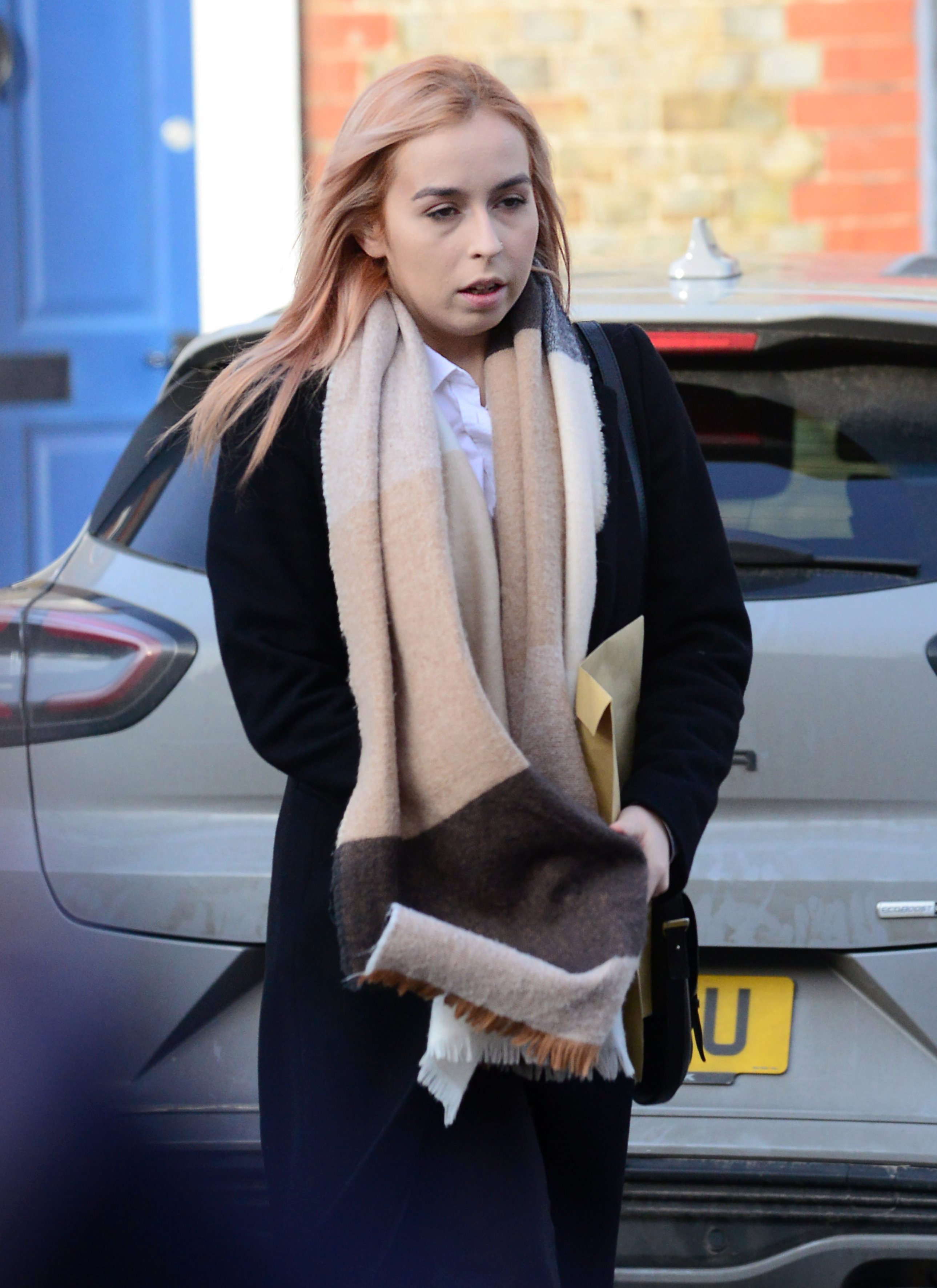 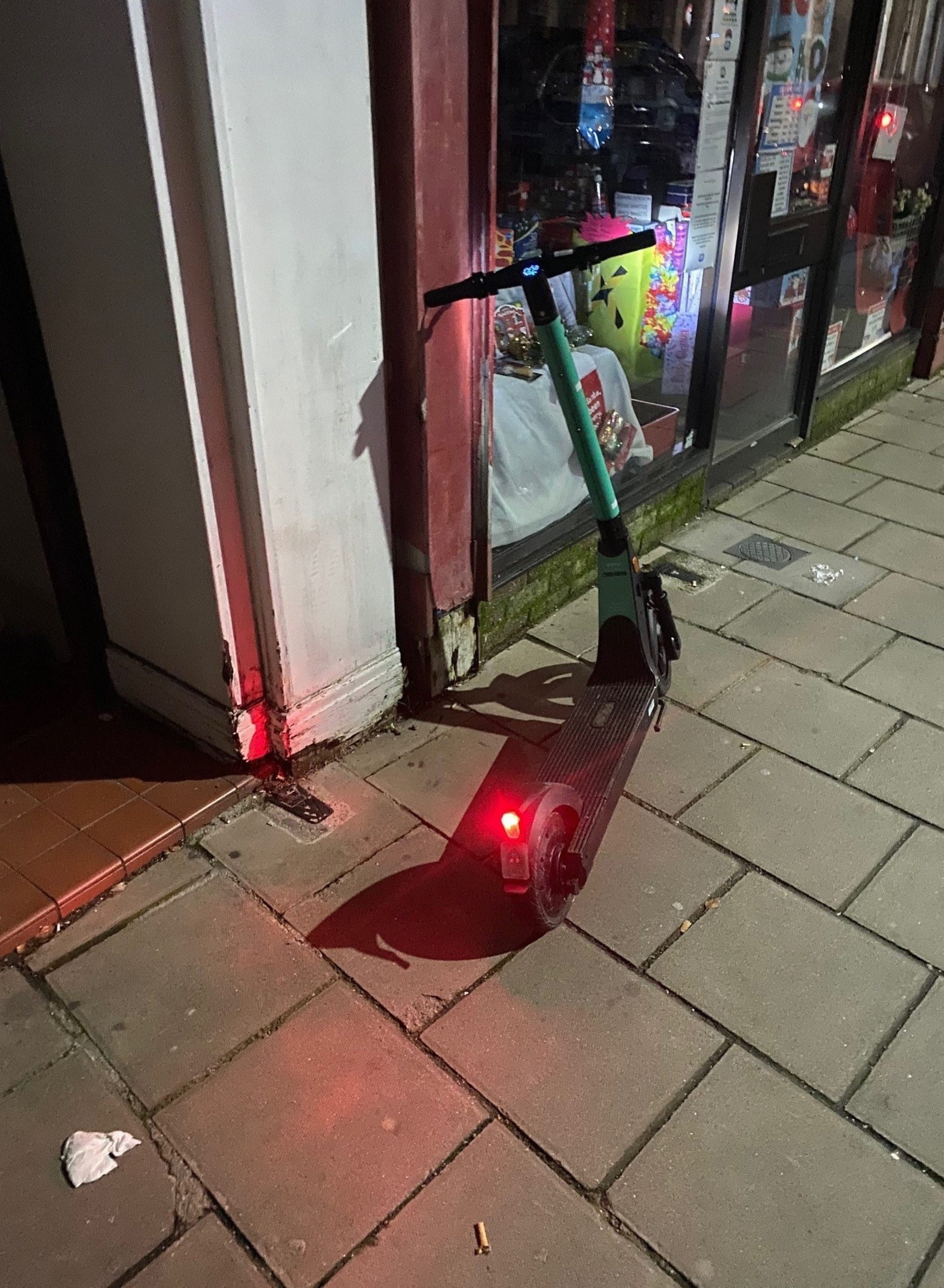 In court, her lawyer tried to argue that she was travelling so slowly on the electrically powered contraption she couldn't have posed a danger to anyone.

Jordan is believed to the first female found guilty of the offence after being spotted by police in December riding late at night on the e-scooter through Newport, Isle of Wight.

Magistrates heard that had been drinking double shots of rum with friends before they decided to pick up the trendy form of transport from outside a nearby supermarket.

A Boris bike-style scheme with e-scooters is in place on the Isle of Wight, with several locations available for people to get them from.

Prosecutor Liz Miller said that at 10.30pm police in an unmarked armed response vehicle first noticed Jordan – who had never ridden an e-scooter before – heading in their direction.

Officers saw her run a red light and then realised she was heading directly towards them before she "narrowly missed a head-on collision."

Police said after the incident that if there had been a crash "the driver would have been injured without doubt."

One of the officers shouted at her to stop, but she didn't respond, so they chased her on foot, eventually catching up with her and getting her to stop.

Ms Miller said the police could tell she had been drinking because she smelled of liquor.

Jordan failed a roadside breath test and was taken to the police station, where she was tested to have 97 microgrammes of alcohol in 100 millilitres of breath, almost three times the legal limit of 35.

Henry Farley, defending, said Jordan was out with her friends when they "spontaneously" decided to pick up an e-scooter from a drop off point near Morrisons.

She admitted she had been naive to use the e-scooter, something she had "never done before."

Mr Farley said Jordan "didn't recall" a near miss and – as the e-scooter was limited to 12.5mph when the incident happened – he disagreed that she had put herself or anyone else in danger of anything more than grazed knees.

"I don't know if you are endangering the lives and limbs of the populace," he added.

However, Chair of Magistrates Peter Redding banned her for two years, observing that an e-scooter counts as a vehicle in the same way as more conventional road vehicles.

She was also handed a community order of 12 months and ordered to carry out 40 hours of unpaid work.

At the time of the incident, Isle of Wight Police posted on social media: "This evening, the rider of the E-scooter pictured below, found herself under arrest on suspicion of drink driving.

“The rider was subsequently charged and will appear in court in due course.

“The use of E-Scooters whilst intoxicated will not be tolerated.”

It is currently illegal to ride e-scooters on a UK public road, cycle lane or pavement.

The only place an e-scooter can be used is on private land, with the permission of the landowner.

The Beryl e-scooter scheme was introduced on the Island in December ahead of a 12-month trial.

Twenty-five of the vehicles were initially available with plans to make a further 125 available. 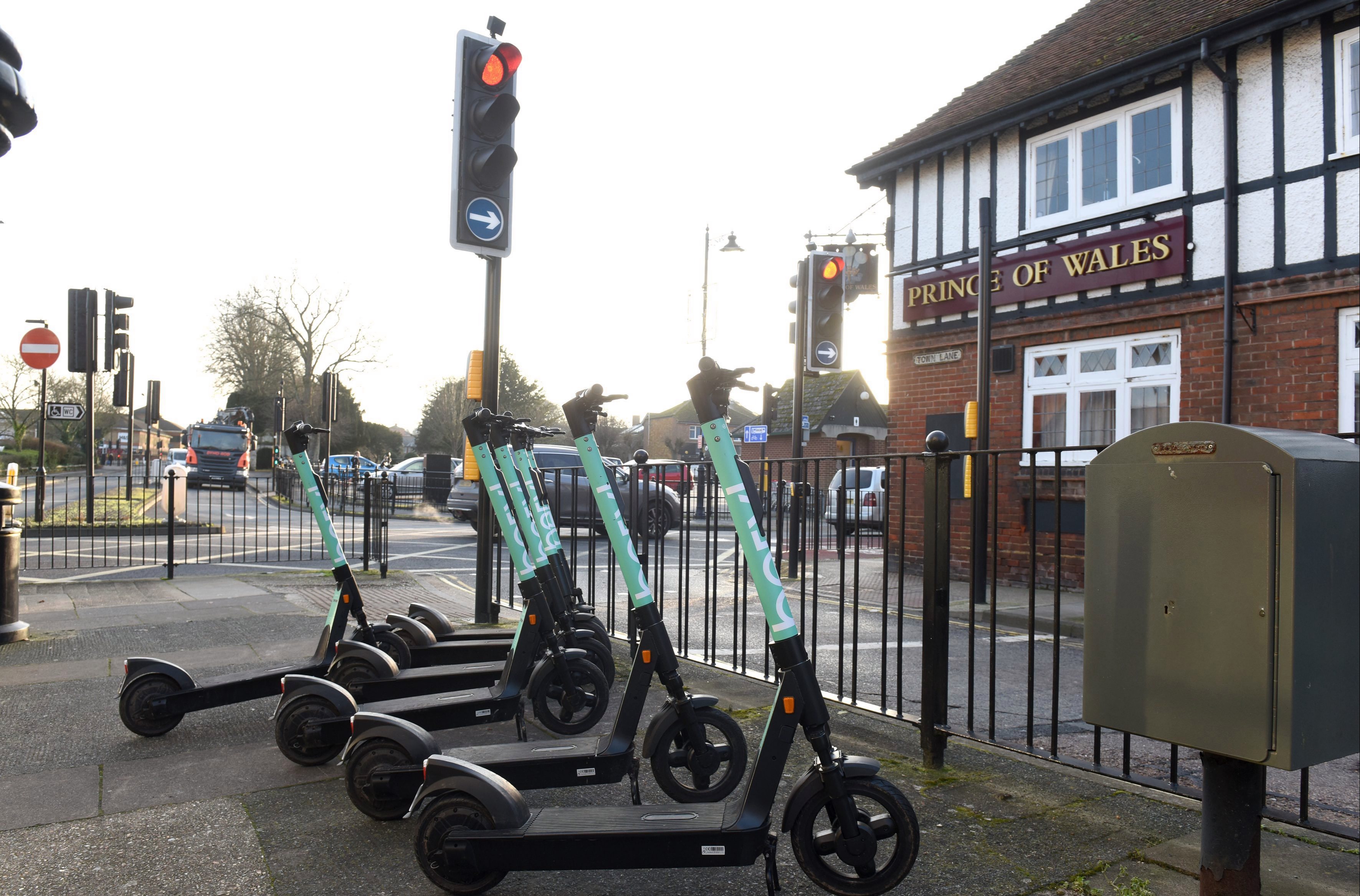 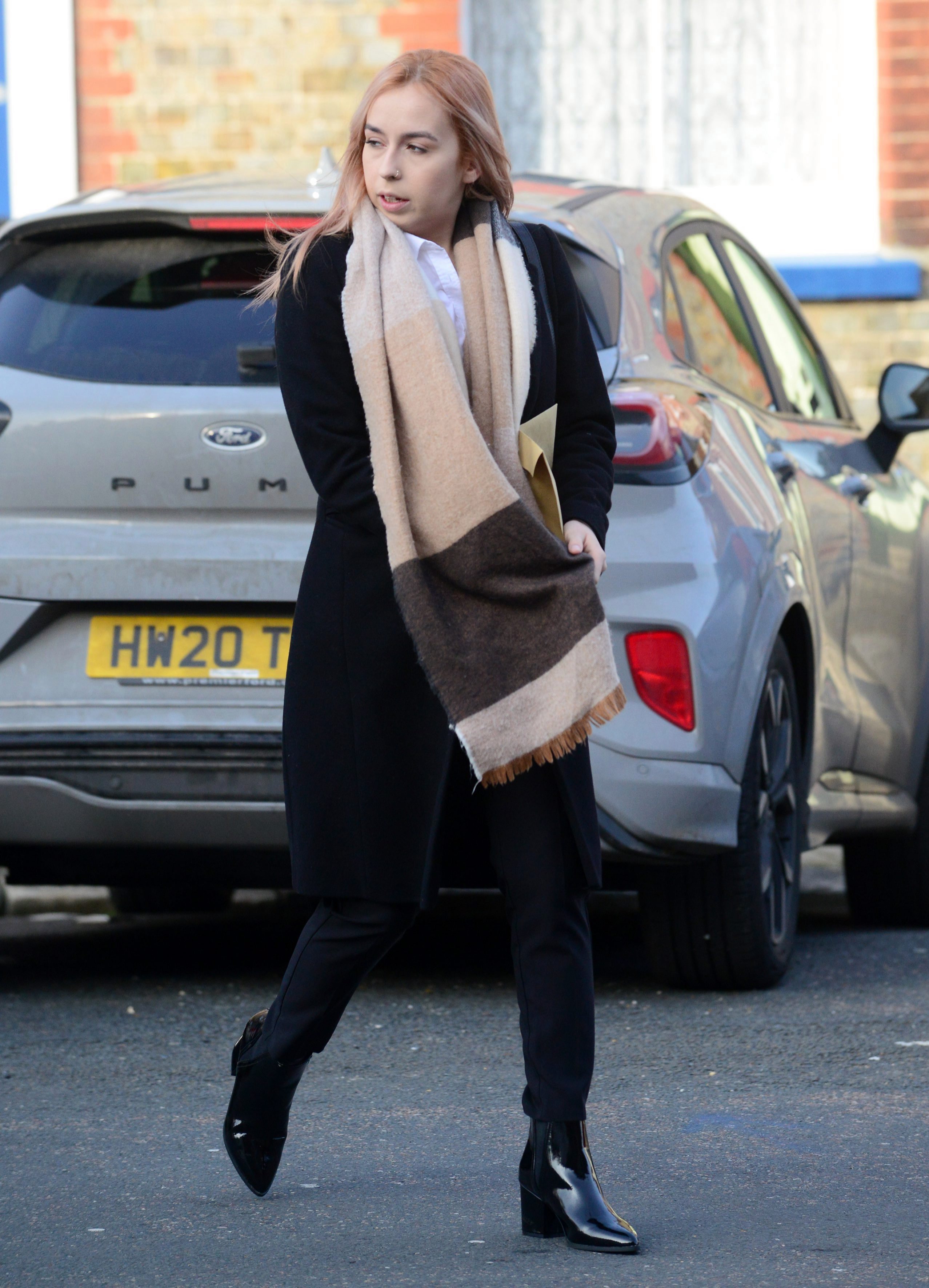