A BRITISH Council worker accused of ‘spying for the UK’ in Iran has been condemned to 10 years in jail after losing her final appeal.

London-based Aras Amiri, 34, who was a permanent resident of the UK, was arrested in March last year during a visit to see her sick grandma. 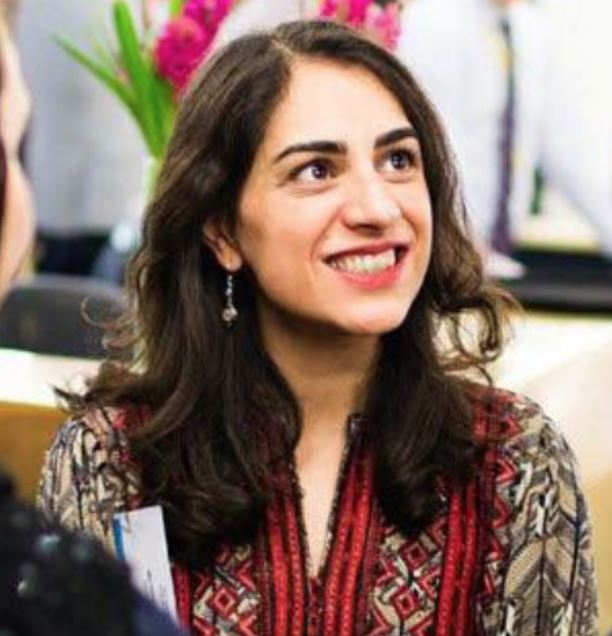 She was sentenced to ten years in prison in May for “cultural infiltration by the British intelligence services in Iranian internal affairs”.

Her family denied any link with the UK security services, but the Iranians claimed she had made "clear confessions".

The former Kingston University student appealed against the sentence in a letter to the head of Iran’s judiciary.

But Iran’s Supreme Court ruled to uphold her conviction for spying charges over the weekend.

The decision comes amid escalating tensions between Tehran and the West over its nuclear and missile programmes.

Ms Amiri claims she was arrested because she refused to cooperate with Iranian intelligence officials who wanted her to spy for them in Britain.

“I directly rejected their offer for cooperation and told them that I can only work in my own field and nothing else,” she reportedly wrote in her appeal letter.

Ms Amiri, who is an Iranian citizen, called for an investigation into the judiciary’s “unlawful” processing of her case.

“Following my release on bail… the case investigators kept contacting me,” she wrote in the letter translated by the Center for Human Rights in Iran (CHRI).

“In light of the unlawful actions in the processing of my case and the insults against myself and my family, I am writing to request Your Excellency to carry out an investigation,” Ms Amiri said.

He told the Standard: “Further to reports, we would like to express our deep disappointment and dismay that our colleague Aras Amiri has had her appeal against her ten-year sentence rejected by the Iranian authorities.

“We remain extremely concerned for Aras’ safety and wellbeing and continue to refute the accusation levied against her.”

In May, Ms Amiri’s fiance begged for her safe return to the UK.

He told the Standard: “I am simply just waiting for Aras to be released so we can get on with our lives. We love each other so much.”

Nazanin Zaghari-Ratcliffe, a British-Iranian woman, was jailed for five years for allegedly planning the "soft toppling" of Iran's government while travelling with her young daughter.

Her husband Richard Ratcliffe previously said it was "outrageous" that Ms Amiri was facing a 10-year sentence.

He told the Press Association: "It is outrageous, really – the UK needs to step up and protect citizens.”

Ms Amiri is likely to serve out her prison sentence in Tehran’s Evin prison, where Mrs Zaghari-Ratcliffe is currently serving her five-year prison term. 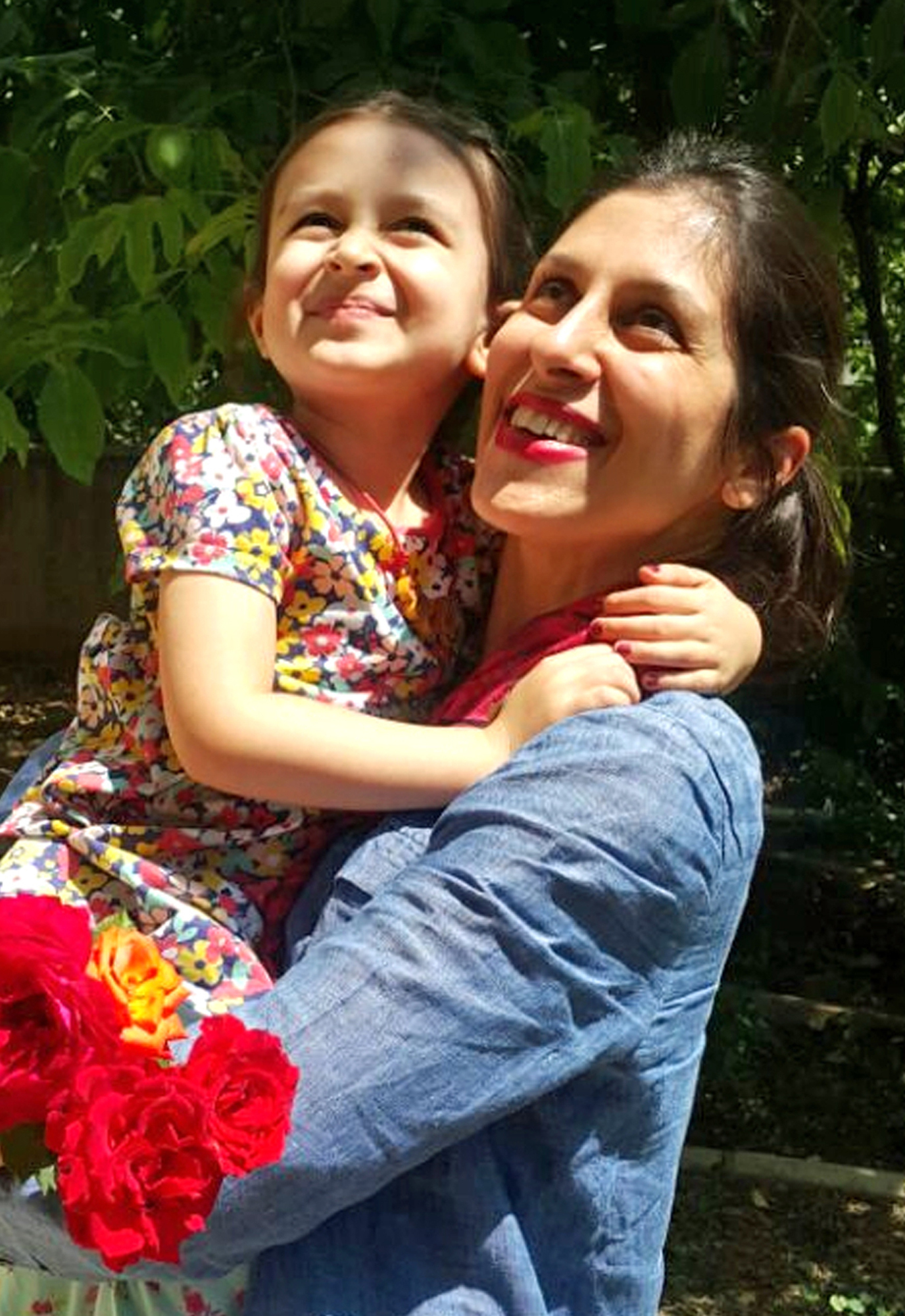