A WOMAN has been found dead in a London canal near a busy street today.

The body was found in the Grand Union canal in Southall, West London this afternoon. 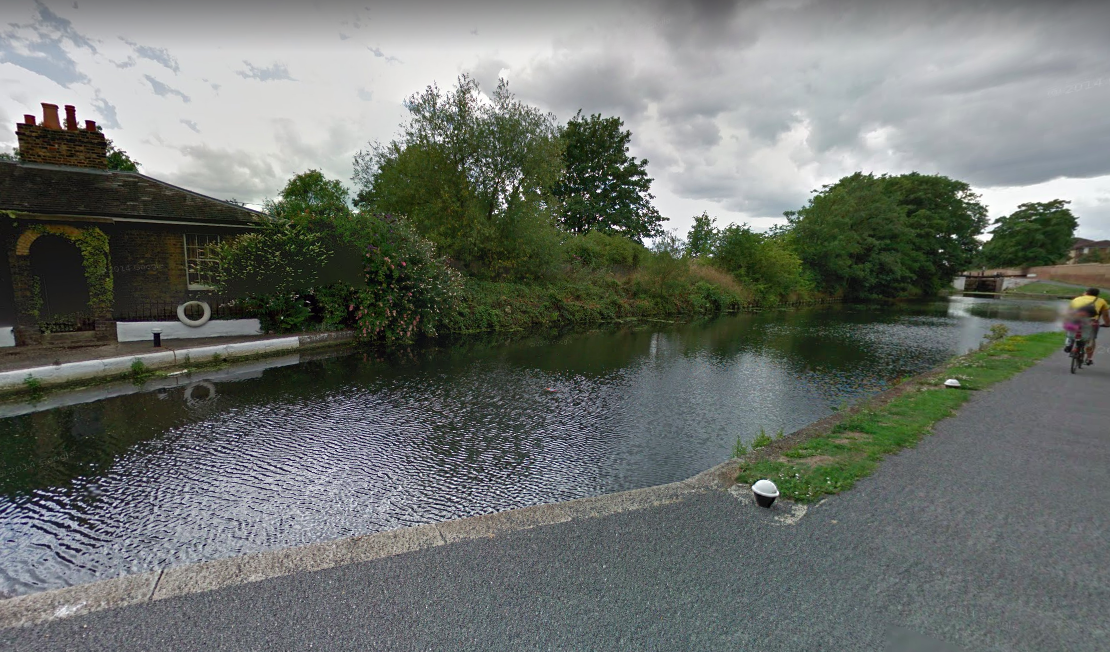 Cops are probing the circumstances surrounding the woman's death.

A busy street near the canal was cordoned off after ambulances were called to the scene at around 3.20pm.

The woman was pronounced dead nearly an hour later at 4.13pm.

Three police cars were at the scene, and officers were standing guard outside the cordon.

The woman's family have yet to be informed and her death is being treated as unexplained by the Met Police.