A WOMAN diagnosed with a brain tumour saw her holiday dream turn into a nightmare after arriving to find her "plush" Tenerife hotel was derelict.

Sue Connor, from Bexley, London, recently suffered a bleed on the brain and decided to jet off for a sunny break in Spain as doctors warned the tumour could take away her vision. 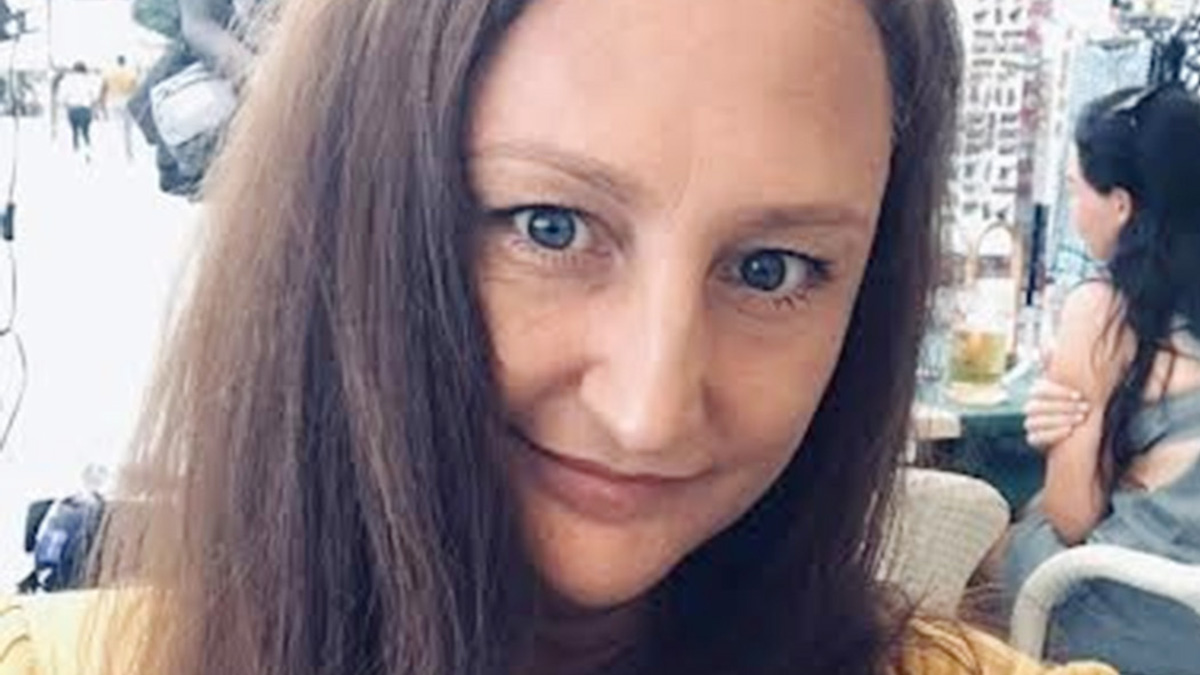 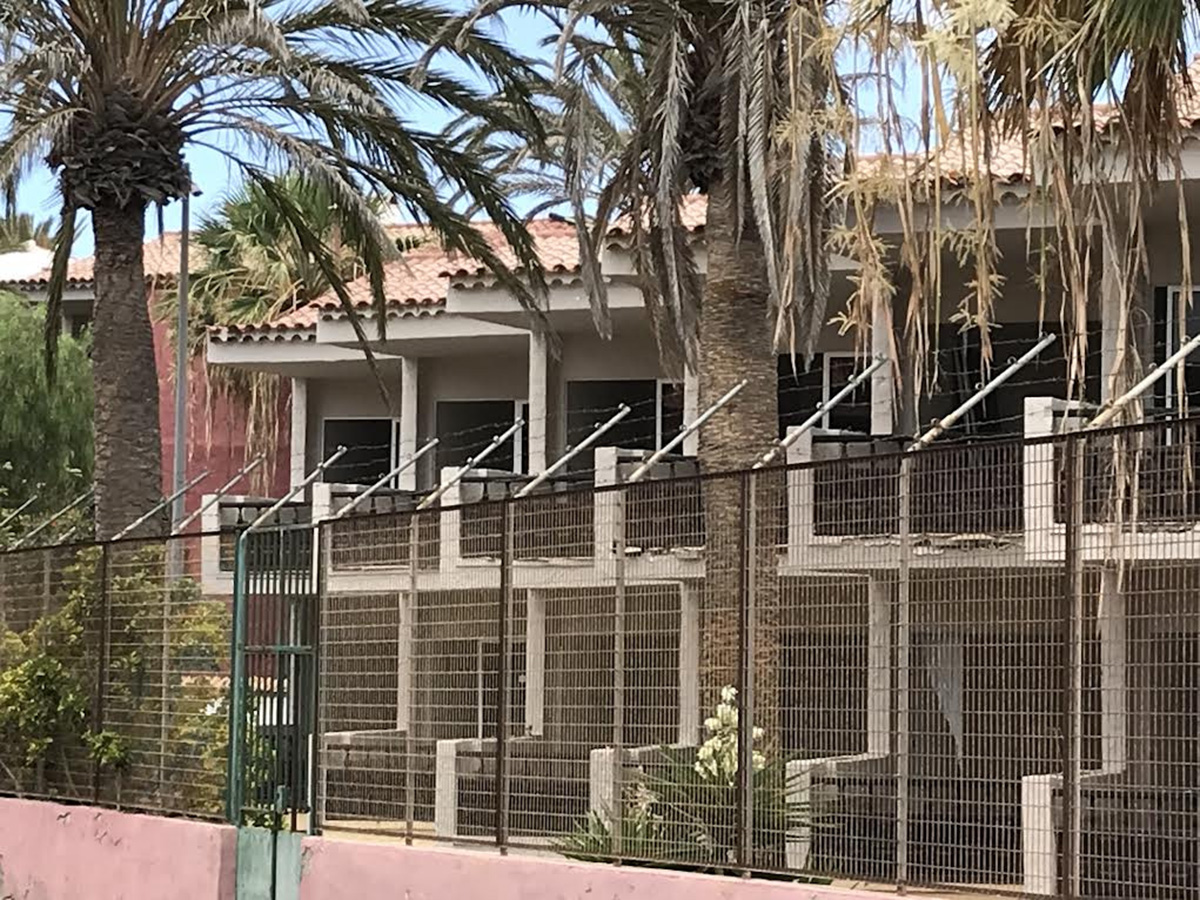 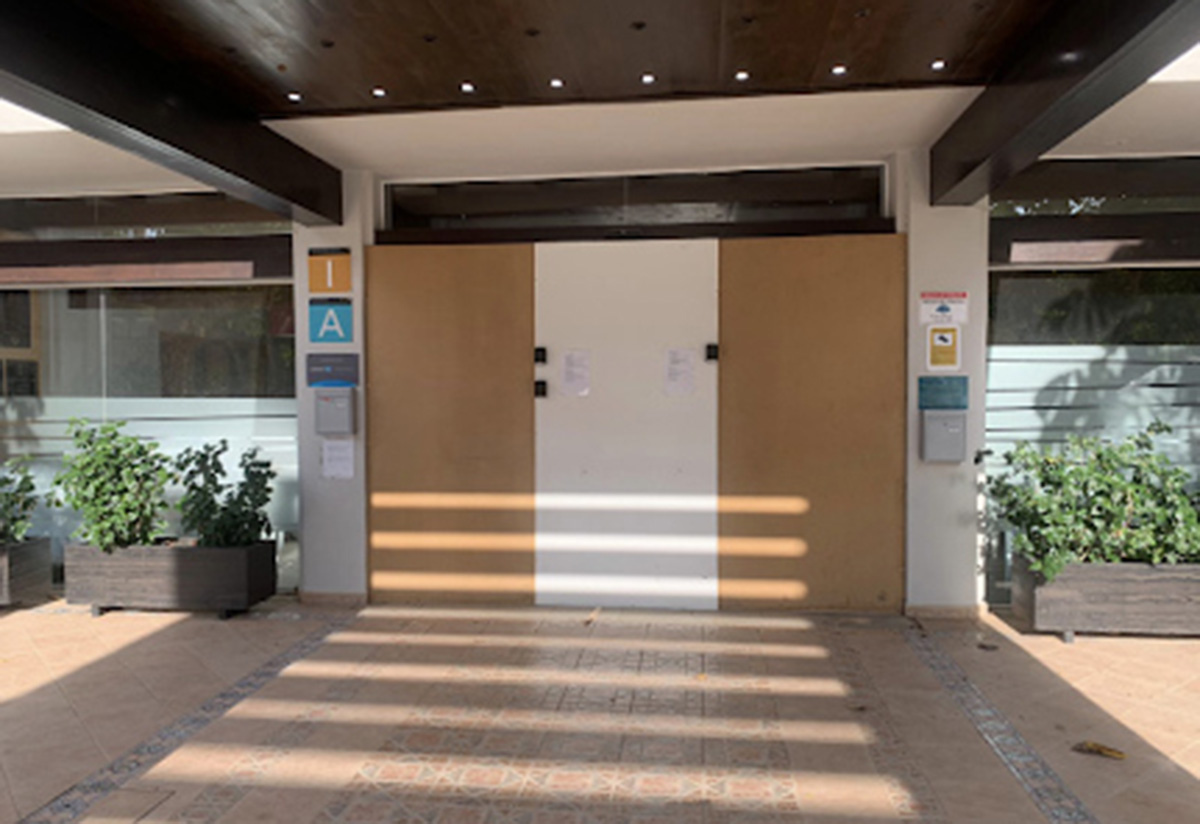 But the 42-year-old was horrified when she got to the Marino Hotel only to discover it had been boarded up and deserted, leaving her stranded, reports the Mirror.

After receiving the life-changing diagnosis, Sue and a pal decided to pack their bags and head to the Canary Islands – forking out for pre-departure tests ahead of their flight from Stansted in August.

When they landed in Tenerife, the pair became concerned when their booked coached didn't turn up.

After enquiring at the helpdesk, they were then dropped off outside the Marino Hotel – but were shocked to see the four-star venue they'd be promised was derelict with barbed wire fencing around the site.

Baffled, Sue and her friend asked at a bar nearby what had happened, and locals said the hotel had actually be shut down for more than a year.

"I have had a bleed on my brain and a tumour so wanted to come on holiday," Sue told the outlet.

"We were booked into a four star accommodation with everything on site but when we arrived the hotel was completely closed down and like a building site.

"Live wires were hanging out of the walls and all the apartments were ripped out. The reception was full of old cookers and there was red tape around the pool."

A worker let them through the gate so they could look around, and they saw furniture stacked up inside the vacant hotel.

After falling out with her pal, Sue was forced to spend all but €20 (£17) of her cash on alternative accommodation.

Out of pocket, Sue spent her week inside the flat watching television before flying back to the UK.

"I was completely stranded with a brain tumour and no accommodation at all," Sue said.

"I nearly collapsed walking around for two hours trying to get back to the airport to go home.

"Being booked into a gutted hotel is completely unacceptable in any case, but being poorly made it ten times worse.

"I have had the holiday from hell.

"I have had the worst holiday I could ever imagine and I am going back more stressed out than I started.

"It’s unfair, unnecessary and most of all incompetent on every level."

Sue has demanded answers from Teletext Holidays after the company sent her to a closed down hotel.

The Sun Online has contacted Teletext Holidays for comment. 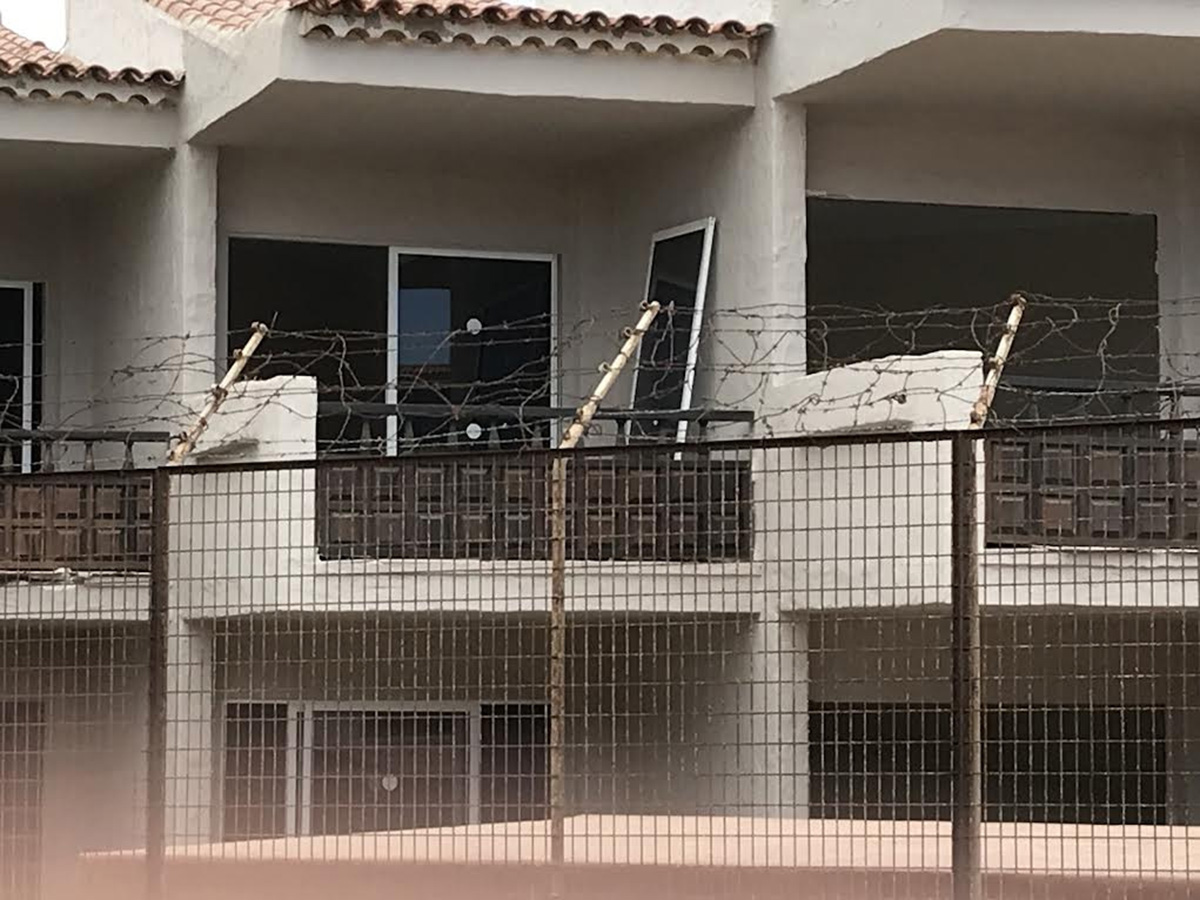 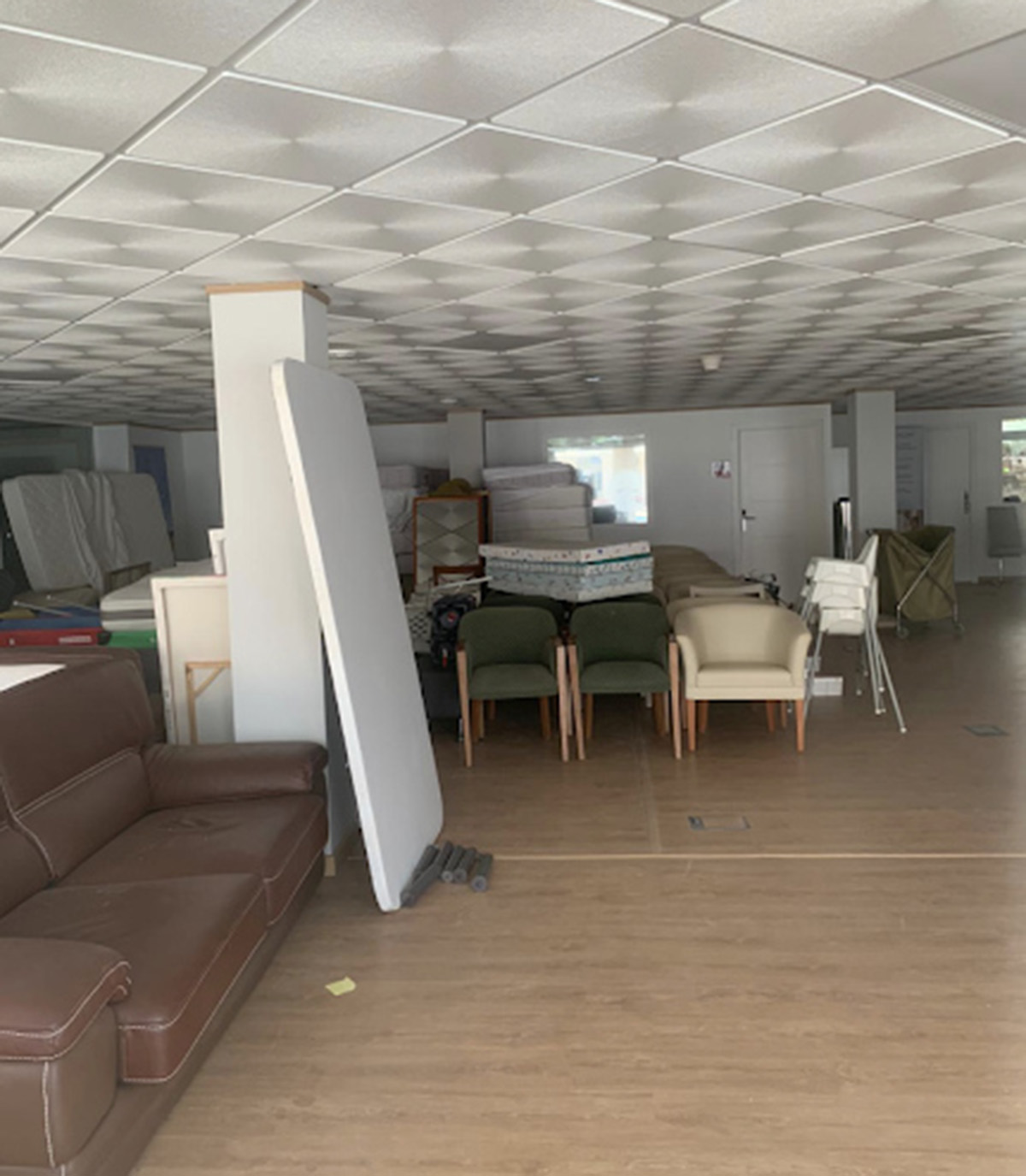 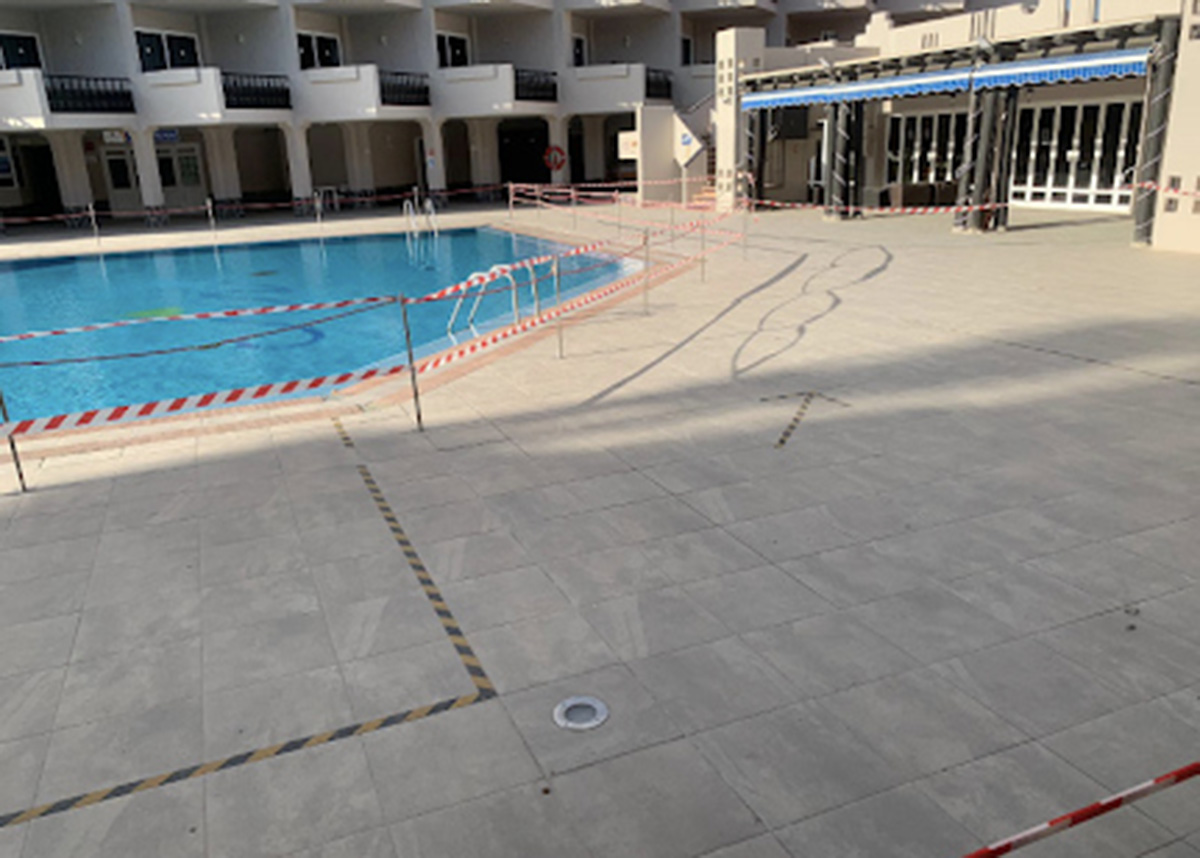