A WOMAN has warned others to be on the lookout after she was bitten on the forehead by a venomous “Dracula” spider.

The retired 61-year-old woman from Bristol, who did not want to be named, says she suffered a painful bite from the tube web spider, also known as Segrestria Florentine, around two weeks ago. 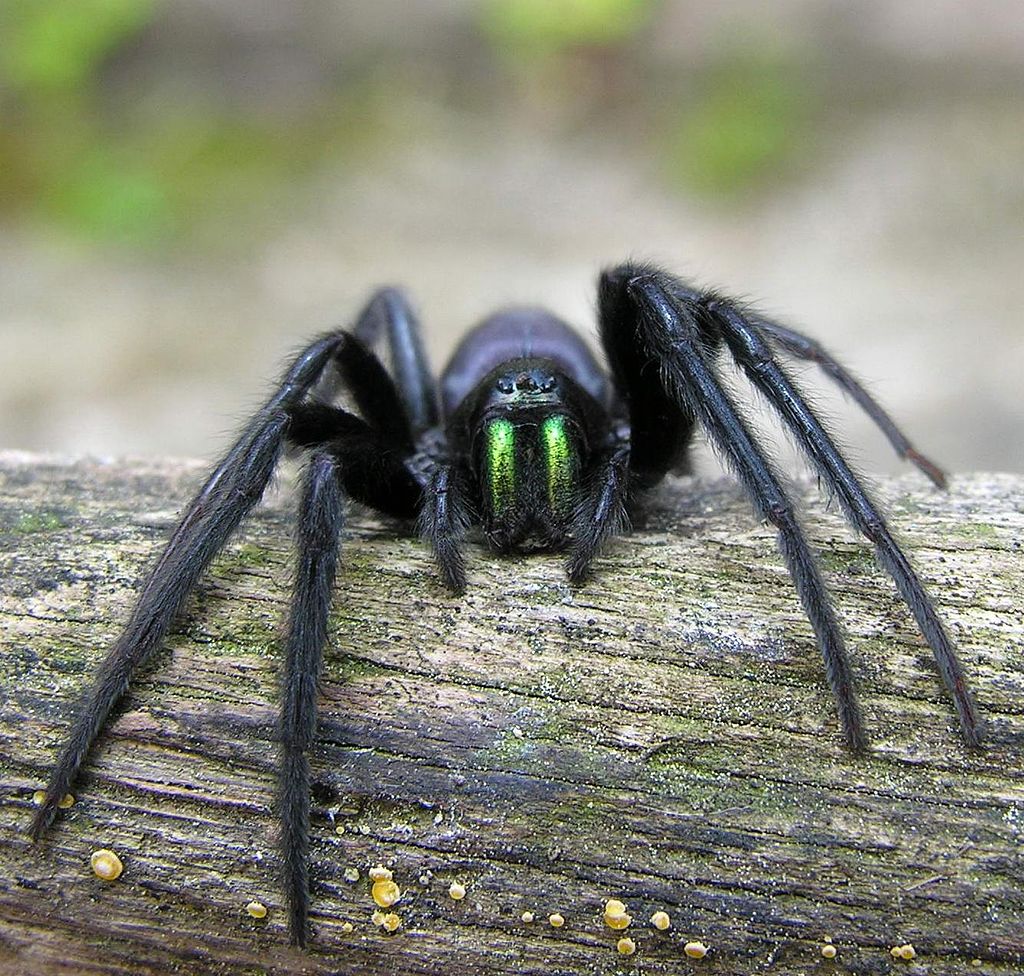 The species of spider is usually found in Mediterranean countries and spins cylindrical tubes of cobwebs in brickwork.

Some types of the spider have green fangs and its bite has been compared to a bee sting.

It’s venom does not have a lasting effect.

The woman told the Bristol Post: I moved into a new flat on June 21.

"It's in a block of flats with seven floors, and three of those floors have nests in the external brickwork.

"They leave a nasty bite. It swells, goes very red and very hard. When I was bitten years ago, the mark resembled big zits.

"It was very itchy and sore, and it went after about a week.

She added: "I have been unfortunate because I was bitten again about two weeks ago, this time on my forehead. The red bumps went after a few days."

The tube web spiders can often be found in British towns and cities that usually have a seafaring history, such as Plymouth and Southampton as well as Bristol.

It is thought the spiders hitched a ride on ships to Britain from around the late 17th century.

The Segestria Florentina is known by a number of names, including the Dracula spider and tube web spider.

The dark coloured spider can see females grow up to 22mm in length and 15mm for the males.

Adults are a uniform black colour, usually with a green iridescent shine.

They spin a tubular web, usually in the cracks of buildings and wait for their prey to come along.

The spiders usually eat moths and cockroaches but bees and wasps too.

The female lays her eggs inside the web and sometimes dies after they have hatched and the babies will eat their mother.

The ships would often have bags around the outside of the ships to minimise any impact there might be when they came into port and it is believed the spiders may have hitched a ride in those.

The current heatwave across the country is expected to bring with it a rise in the number of dangerous creepy-crawlies as the mercury soars.

Along with the tube web spiders, Asian tiger mosquitoes and German ‘super wasps’ are just some of the nasties expected to be seen on these shores in the coming days. 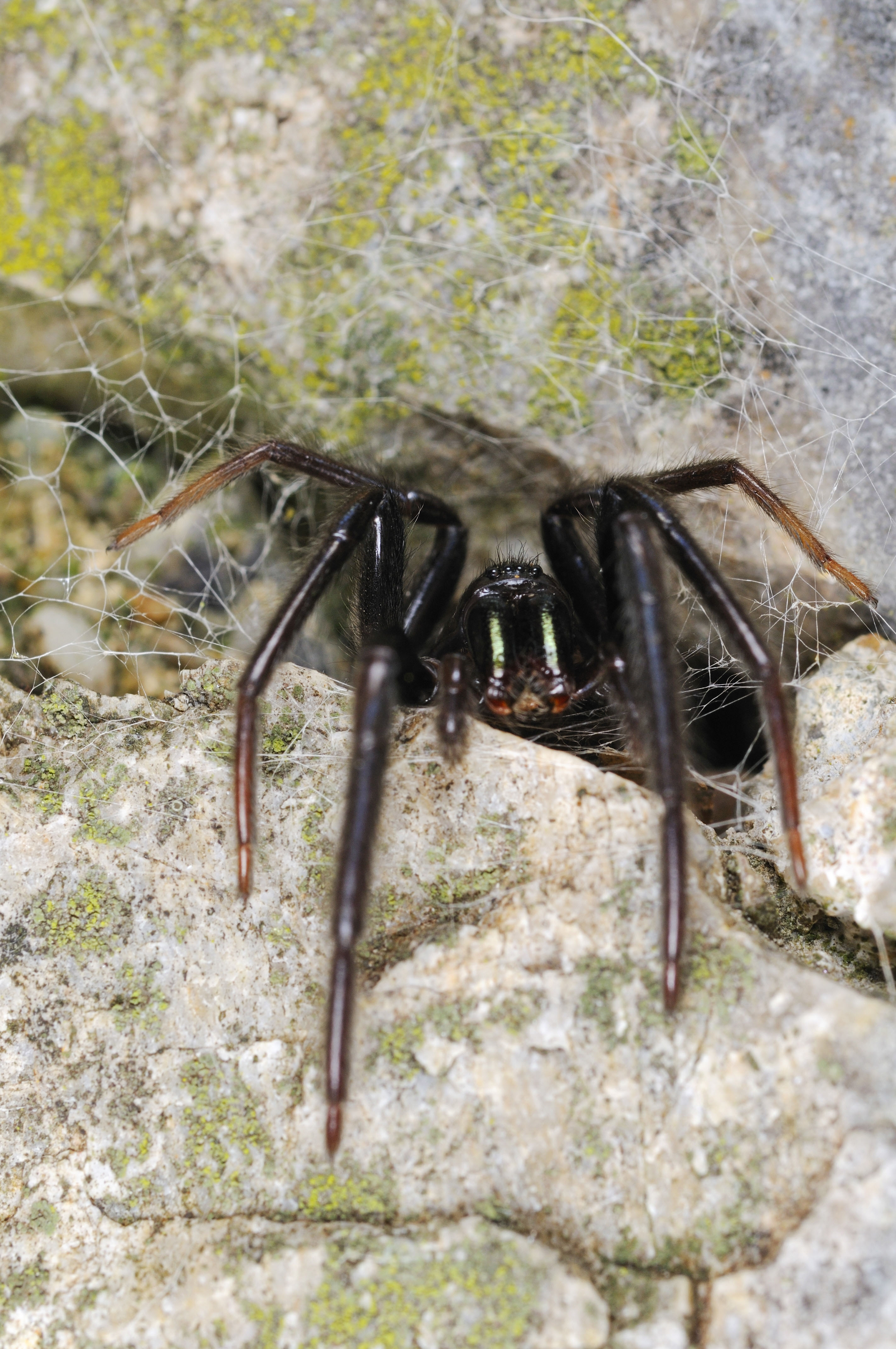