Presidents, PMs and other VIPs are travelling to Westminster Abbey in carpooled coaches to avoid the nightmare security operation of individual convoys crawling through London. 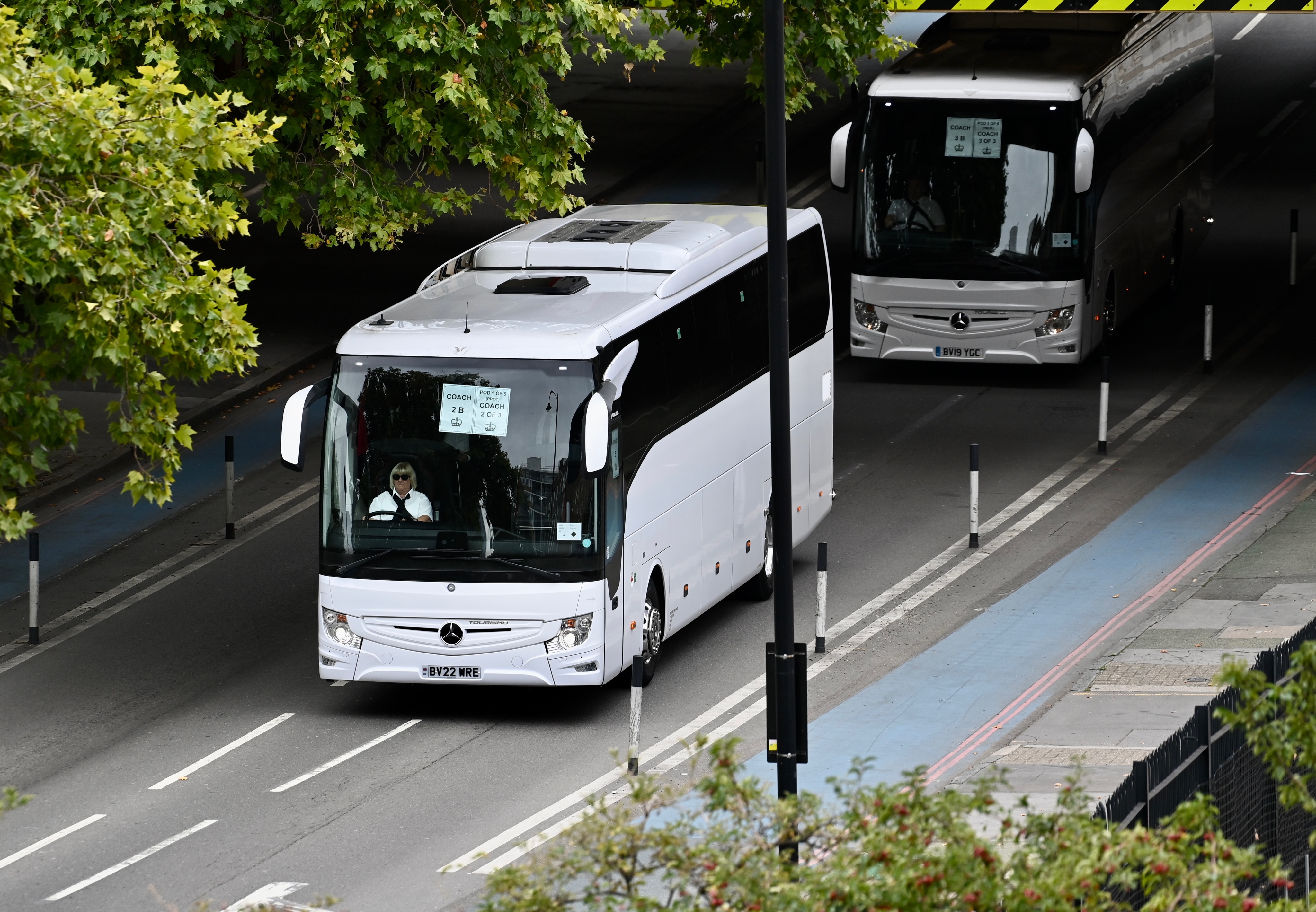 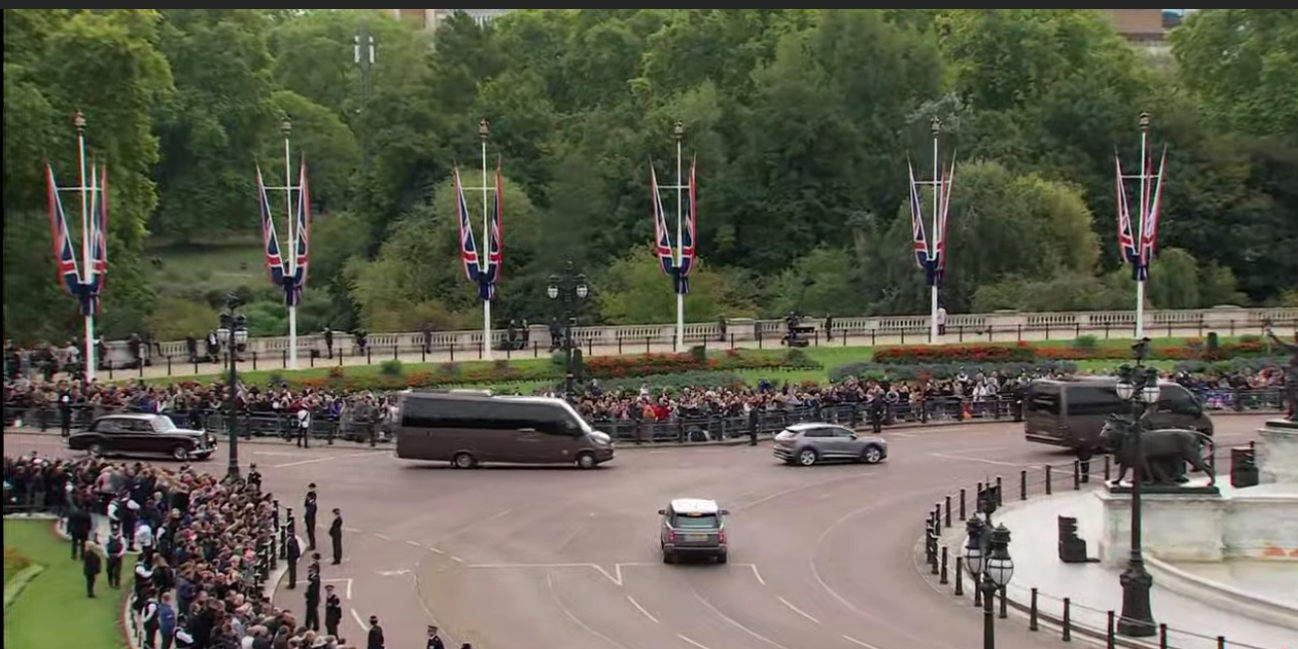 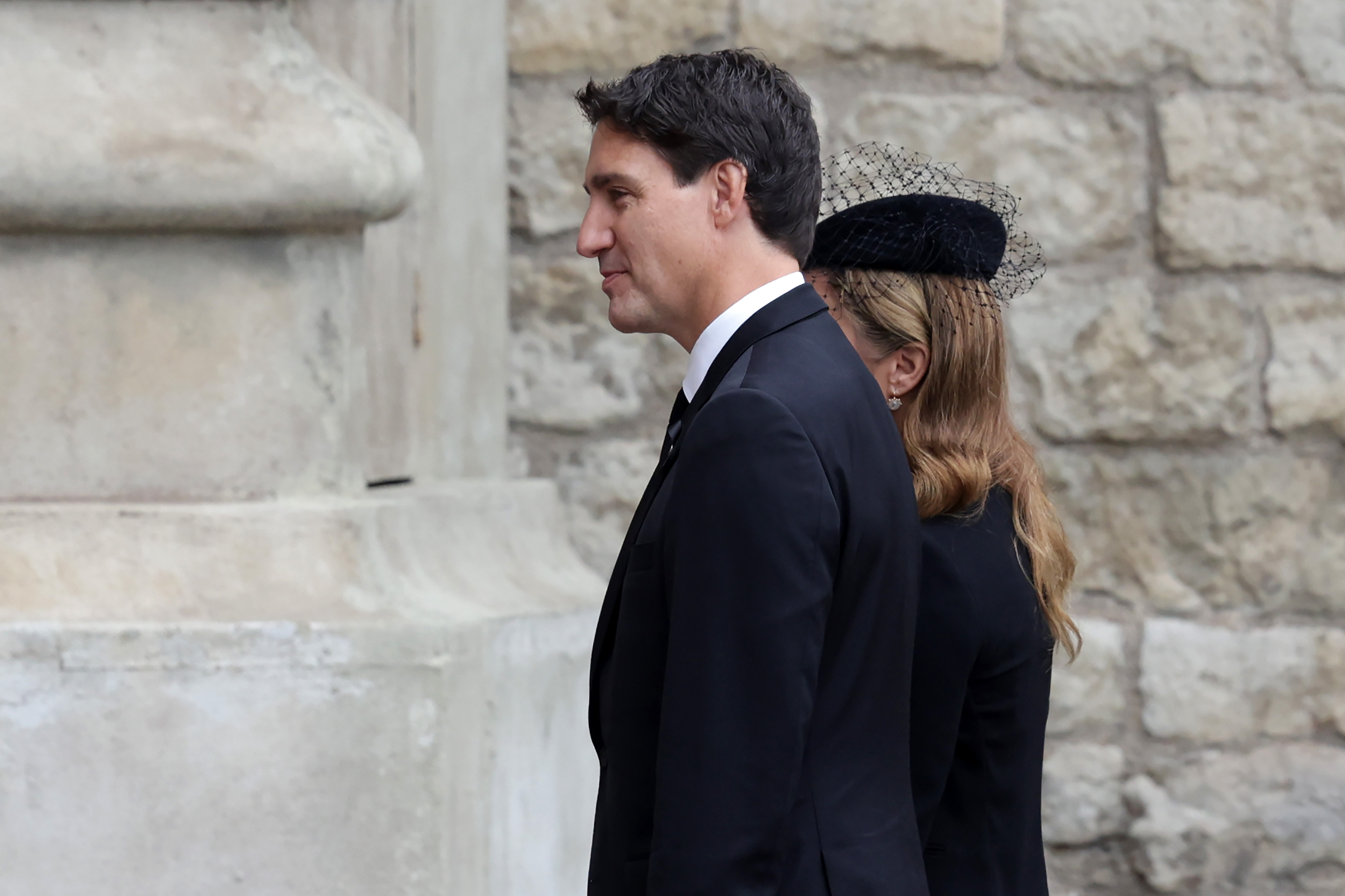 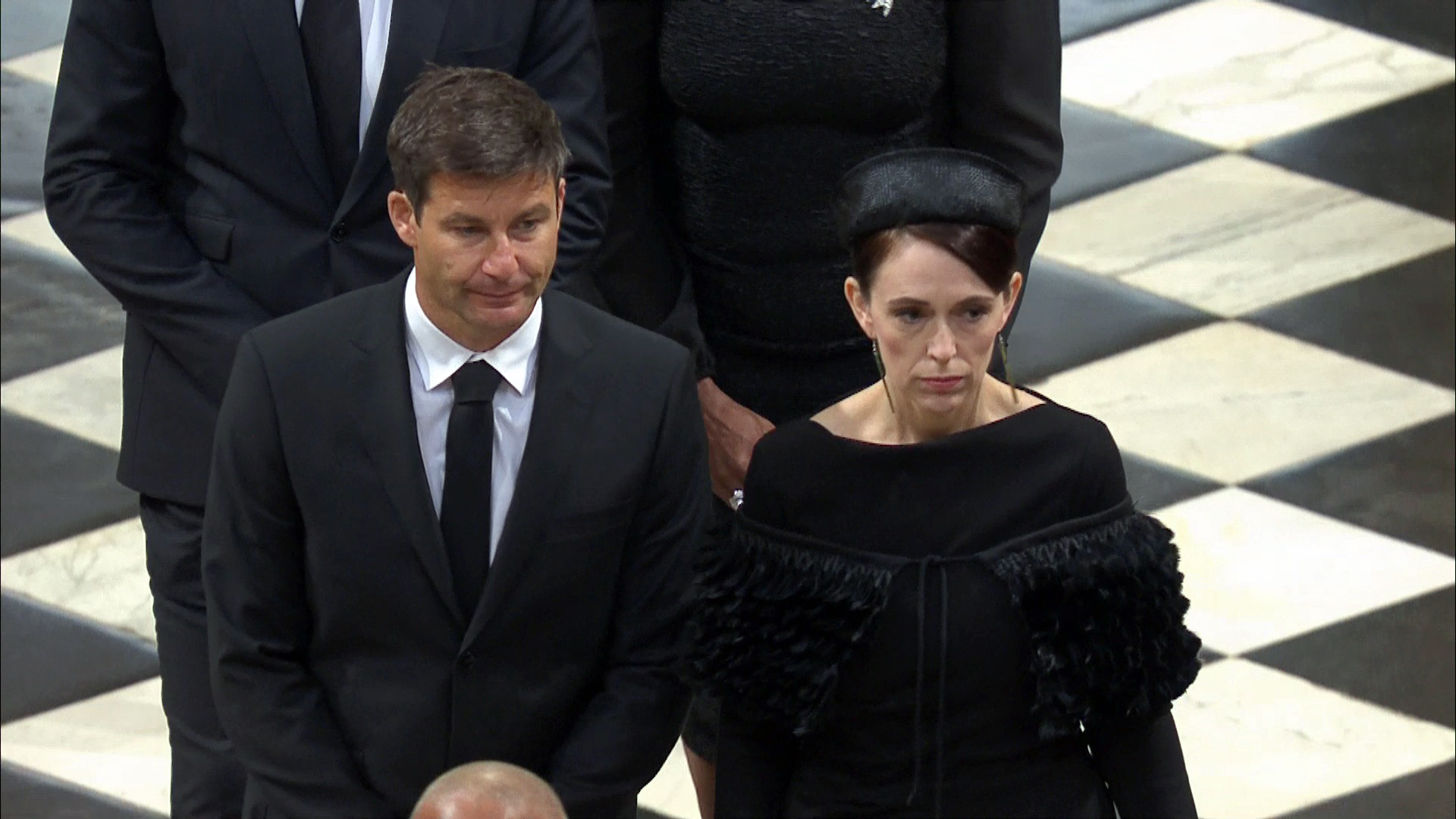 But Joe Biden has been granted an exception to use his armoured "Beast" vehicle to get around the capital.

Dignitaries were seen arriving at the Royal Chelsea Hospital this morning before making the short trip along the Thames to the Abbey.

Australian PM Anthony Albanese was spotted at the pick-up point this morning ready for the 11am ceremony.

Despite criticism of making world leaders slumming it on the bus, New Zealand's PM said she did not understand the "fuss".

Revealing she regularly makes her ministers carpool, Jacinda Ardern said yesterday: "I don’t think the bus warrants too much fuss."

Canadian PM Justin Trudeau added this morning that "a lot of great conversations happen on the bus".

A ring of steel has been thrown around London for the biggest security operation in decades.

Officials organising the Queen's funeral have been studying the deaths of monarchs further back than Victoria to help plan for the huge crowds.

The 100-strong team coordinating Operation London Bridge delved into the Whitehall archives to prepare one of the largest logistical nightmares in British history.

Ensconced in the Cabinet Office in the heart of Westminster, the civil servants are beavering away 24/7 in three shift patterns.

Many will not even be able to watch the funeral itself as they will be busy working. A senior source said: "Our privilege is actually to support the funeral that takes place."

Some former members of the "Bridges" team have rejoined in the past week to help pull off the biggest public service operation since the 2012 Olympics.

Led by top civil servant Sarah Healey, the permanent secretary at the Culture department, they work in specialised "cells" each an area of expertise.

Daily 12.30pm meetings are chaired by Cabinet Office Minister Nadhim Zahawi after PM Liz Truss presided over the initial one.

The National Situation Centre also provides regular updates to Cabinet Ministers and top officials on the numbers flooding into London.

Planning for the 500 foreign dignitaries set to jet in for the funeral is being done at breakneck speed.

One official said: "It's basically the equivalent of standing up hundreds of state visits in the space of two weeks compared to what we would normally do just a couple in a normal year. So the scale of it is significant." 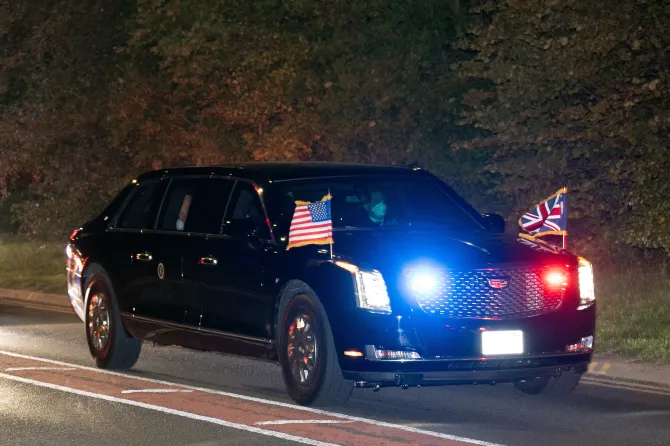 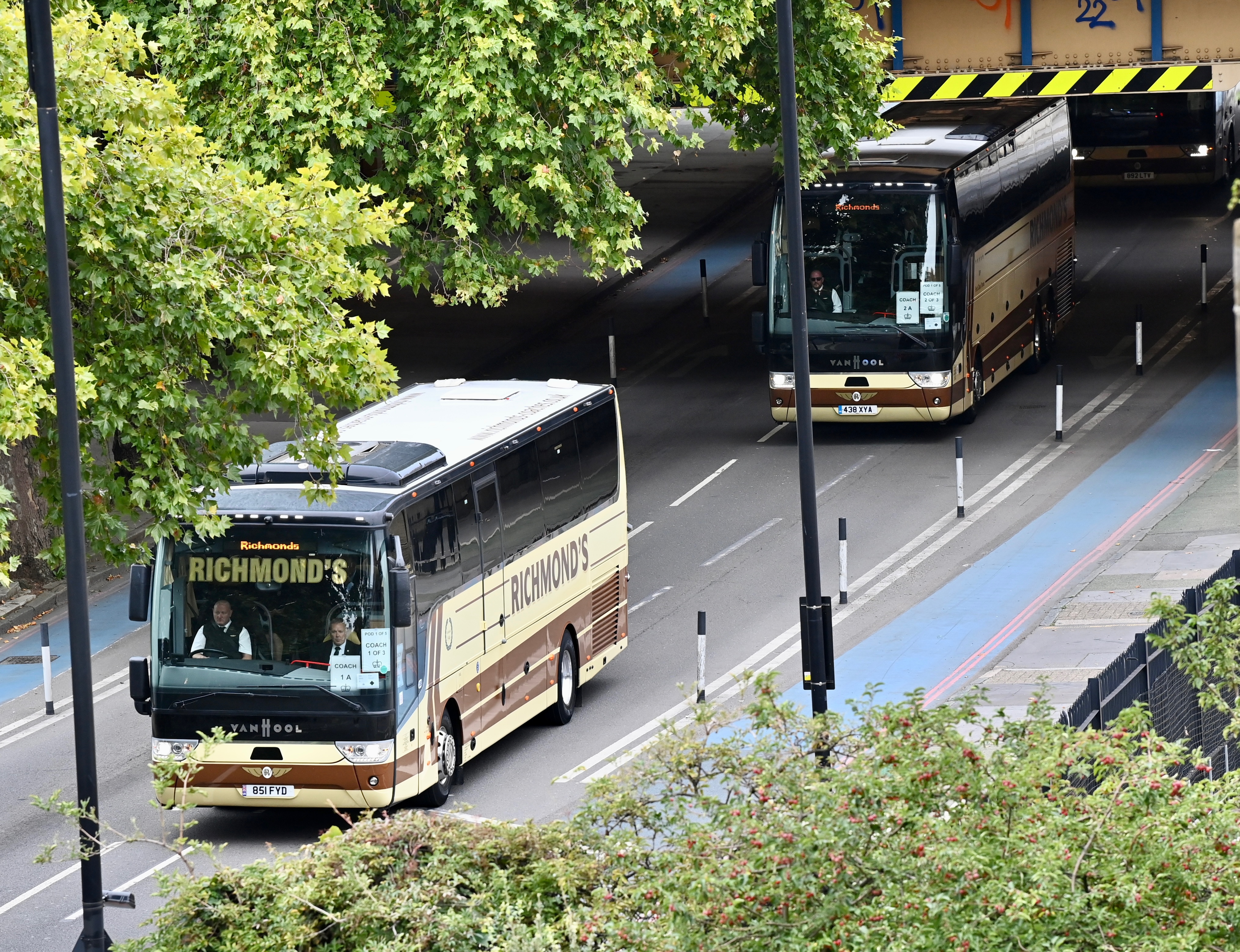 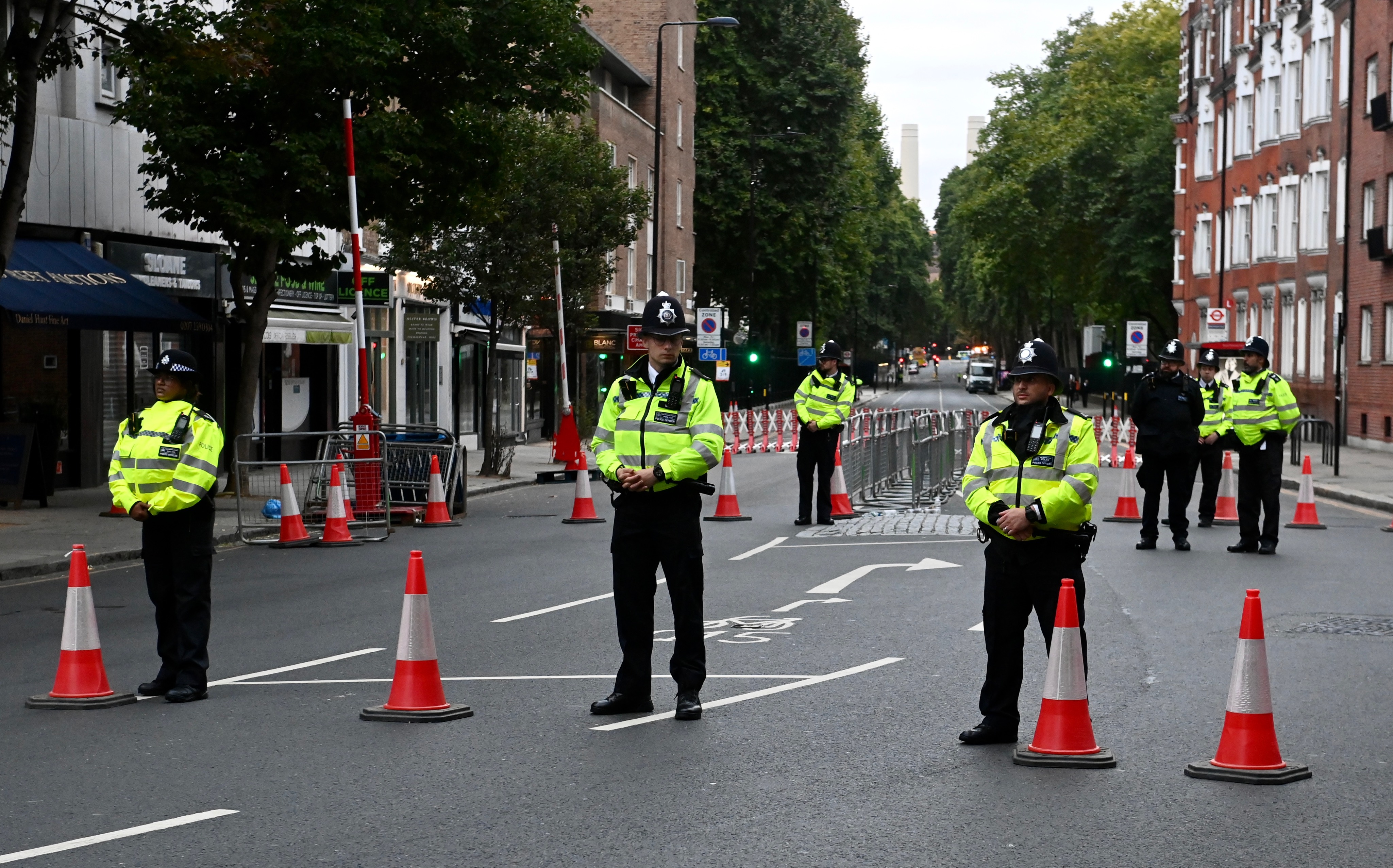