ADEN (Reuters) – Yemen’s warring parties blamed each other for violations of a U.N.-mediated ceasefire in Hodeidah meant to avert an all-out battle for a port city vital for emergency aid supplies and pave the way to peace negotiations.

Residents reported shelling late on Tuesday, the first day of the truce, for nearly one hour on the eastern and southern outskirts of the Houthi-held Red Sea city, a lifeline for millions at risk of famine. Calm prevailed on Wednesday.

But a source in the Saudi-led coalition arrayed against the Iran-aligned Houthis told Reuters that if international monitors were not deployed in Hodeidah soon, the deal reached under of U.N.-brokered confidence-building process could falter.

The United Nations was due to convene the Houthis and the Saudi-backed Yemeni government by video link on Wednesday to discuss a troop withdrawal from Hodeidah city and three ports under the truce deal agreed at talks in Sweden last week, the first in more than two years.

Houthi-run al-Masirah TV accused coalition forces of shelling several sites in Hodeidah, including areas east of the airport. The United Arab Emirates news agency WAM quoted a Yemeni source as saying the Houthis fired mortar bombs and rockets at the May 22 Hospital in the eastern suburbs.

“We will continue to give them (Houthis) the benefit of the doubt and show restraint, but early indicators are not promising,” said the coalition source, who declined to be named.

“If the U.N. … takes too long to get into (the) theater, they will lose the opportunity altogether and the Stockholm agreement will (be) a dead duck.”

Three residents in the capital Sanaa, from where the Houthis ousted the internationally recognized government in 2014, told Reuters that the coalition carried out several air strikes on al-Dulaimi Air Base near Sanaa airport on Wednesday.

The ceasefire deal, which covers only Hodeidah, will see international monitors deployed in the city and port with all armed forces pulling out within 21 days of the truce. 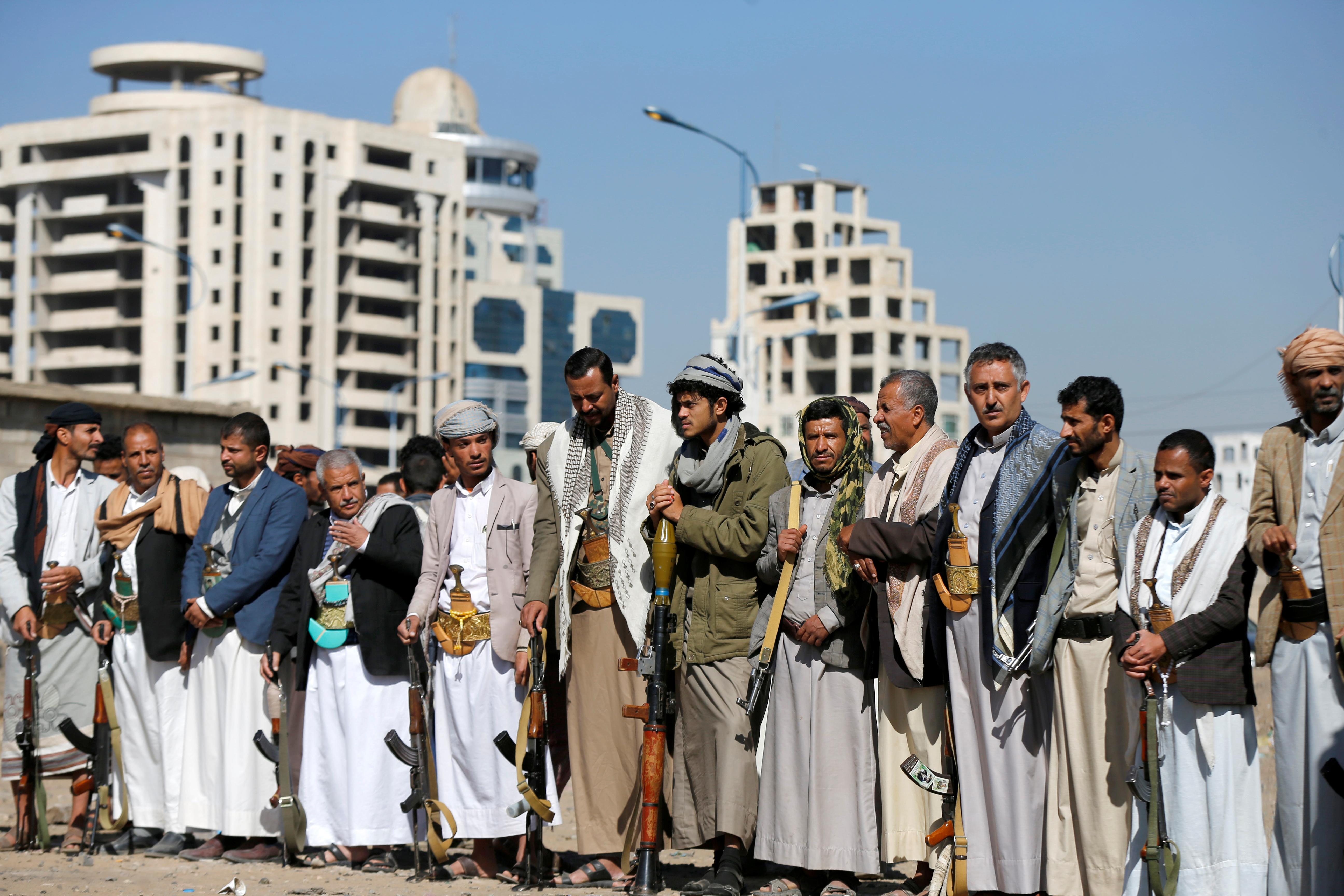 Hodeidah, the main port used to feed Yemen’s 30 million people, has been the focus of fighting this year, raising fears abroad that a full-scale assault could cut off supplies to 15.9 million people suffering from severe hunger.

Western nations have pressed the coalition led by Saudi Arabia and the UAE to end the nearly four-year war, which has killed tens of thousands of people and is widely seen as a proxy conflict between regional big powers Saudi Arabia and Iran.

The alliance, which receives arms and intelligence from the West, entered the war in 2015 to restore the government of Abd-Rabbu Mansour Hadi, now based in the southern port of Aden. The Houthis control most urban centers.

The truce, the first significant breakthrough in peacemaking efforts, is meant to pave the way for a wider ceasefire in the impoverished country and a framework for political negotiations.

The two sides had also agreed a prisoner swap. A Red Cross official said in Geneva on Wednesday they had exchanged lists of a total of 16,000 people believed to be detained.

The U.N. video conference will be the first meeting of the Redeployment Coordination Committee overseeing the ceasefire and withdrawal. It includes three representatives from both sides.

It will be chaired by retired Dutch Major General Patrick Cammaert, expected leave New York later this week to Yemen.

The Security Council is considering a resolution to ask the U.N. chief to submit proposals by the end of the month on how to monitor the truce and forces redeployment. 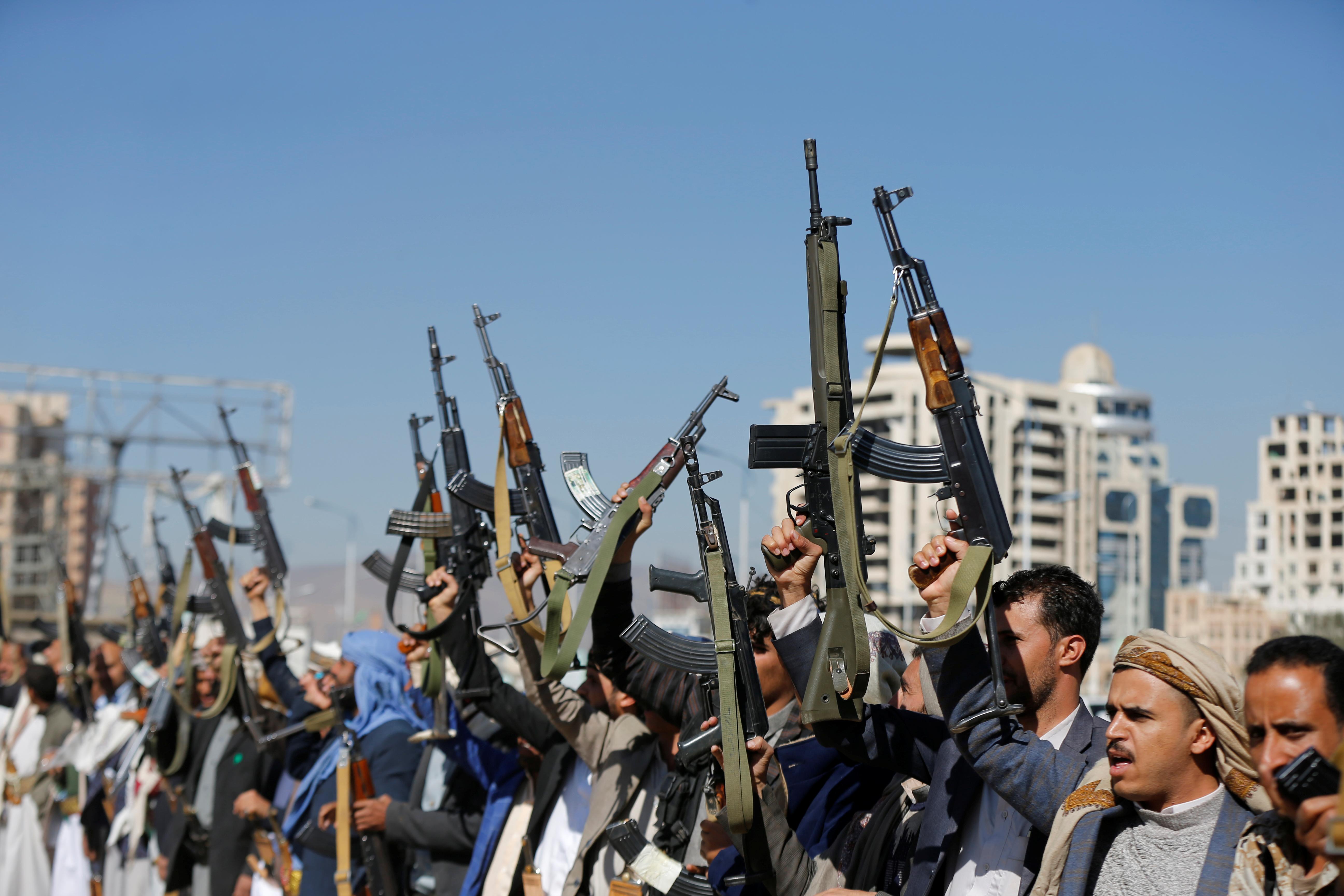 Yemen descended into war after pro-democracy unrest forced late former president Ali Abdullah Saleh to step down. Hadi was elected to a two-year term to head a transitional government but the Houthis drove him into Saudi exile.

The Houthis deny getting any help from Iran and say they are waging a revolution against corruption.