BATTLEFIELDS, Zimbabwe (Reuters) – Zimbabwean rescuers pulled the bodies of at least 22 illegal gold miners out of shafts west of Harare that were flooded earlier in the week, and rescued eight more alive, officials and witnesses said on Saturday. 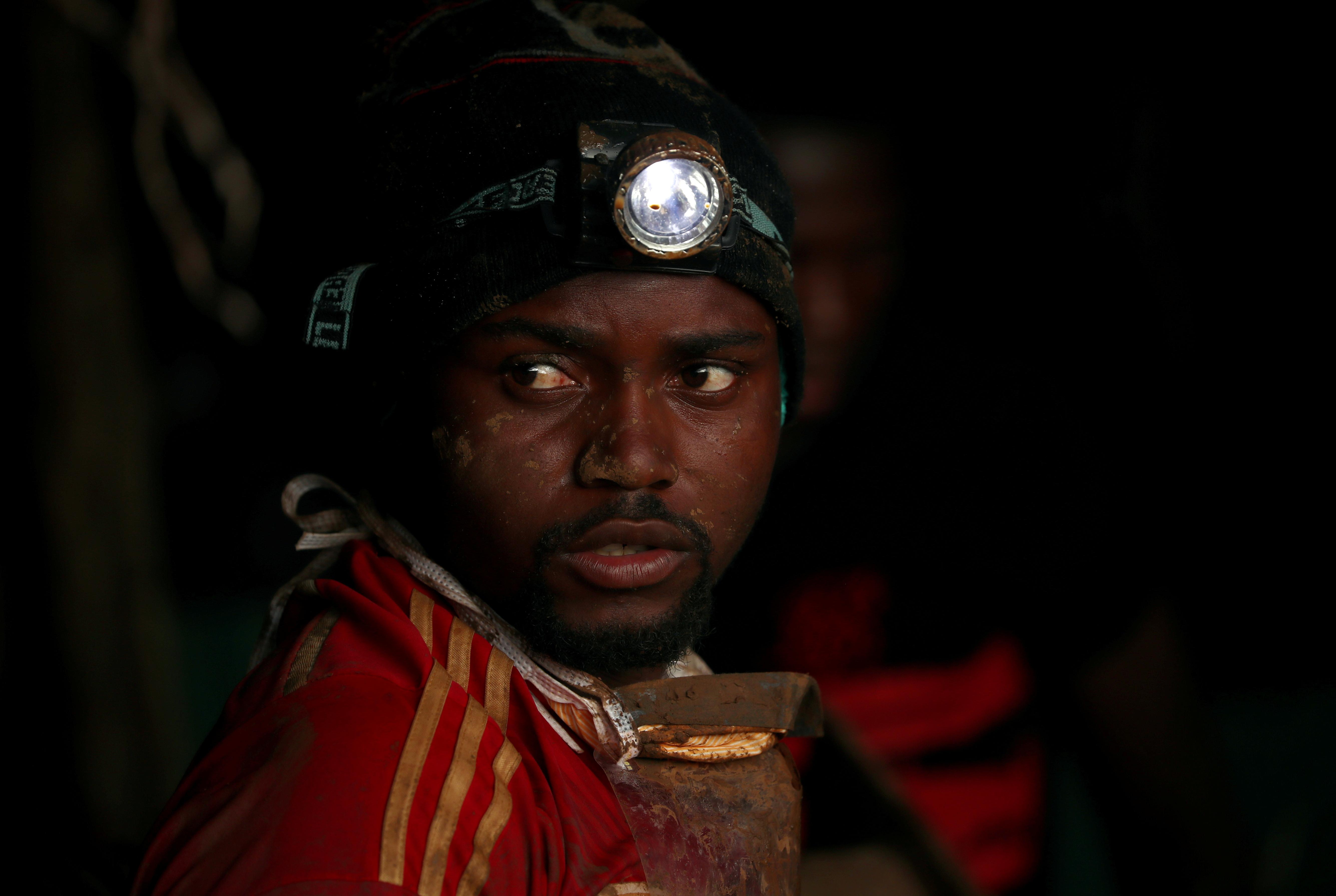 The accident involving about 70 miners in Battlefields, 175 km (109 miles) west of the capital, happened on Tuesday night and has shone a light on the risks run by illegal gold miners, who last year contributed a large part of Zimbabwe’s record 33 ton bullion output.

The government has declared the incident a disaster.

Henrietta Rushwaya, the chief executive officer of the Zimbabwe Miners Federation, which represents small-scale miners, said at least 22 bodies had been identified in the shafts and tunnels.

“We hope we will be able to retrieve all of the people in time,” Rushwaya said.

A Reuters witness saw rescuers pulling out at least six bodies in white and blue body bags that were taken to a tent for identification.

Tapererwa Paswavaviri, the government deputy chief mining engineer told reporters at the scene that eight miners had been rescued.

“So far we have managed to bring out eight miners alive, and we are yet to assess and find any more people down there who are still alive.”

The miners, who were covered in mud, were whisked away by officials before they could speak to reporters. Rescuers briefly stopped operations due to rain.

Anxious relatives and other miners have camped out at the mining site as they wait for news of their loved ones and colleagues, some expressing frustration at the lack of information they are getting.

“My son is in there. I did not see him when they brought out the others. No one is saying anything, how are we supposed to know what is happening?,” said Sekai Maziwisa, a 56-year-old mother of three.

Battlefields and surrounding areas are rich in gold deposits and popular with artisanal miners, known locally as “Makorokoza” or hustlers, who use picks and shovels and generator-powered water pumps. The makeshift shafts and tunnels, dotted around a clearing some 8 km from the main dirt road, can easily collapse in the rainy season when the ground is soft.